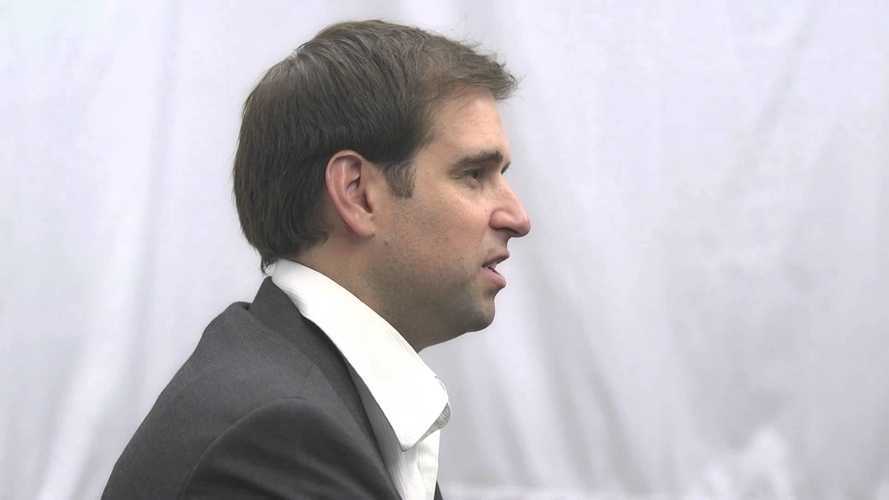 During a recent keynote speech at the Ontario Centres of Excellence Discovery 16 Conference, Tesla's co-founder and Chief Technical Officer, J.B. Straubel, opened up about how Tesla came to be.

He also talked about his role in Stanford's Solar Car Project. Straubel shared:

"When I was a kid I always loved machines, taking things apart and try to put them back together. It wasn’t till I got into college when I started to understand engineering as a profession.... electric vehicles and electricity always had something to offer me, I can’t explain what it was exactly, the nature of doing things quietly and having energy mysteriously transported and moved and created, it was really fascinating, something I dedicated my time to since the beginning."

"The old Tesla dream evolved from me actually, from something called Solar Car Racing, it’s a sport where universities compete in... And got me thinking about how we could make a much better all electric car: they didn’t need to have solar on the roof, but could take advantage of battery improvements, could offer same efficiency and benefits that solar cars have."

Growing up he was building his own chemistry labs and electric cars. He even converted a Porsche into an electric car which went on to break the world record for electric vehicle acceleration.

Today, he is not only active at Tesla, but he is also on the Board of Directors at Solar City. Straubel attended Stanford University, where he created his own major in Energy Systems and Engineering. He is now teaching a class there on the subject. Straubel spoke about Stanford's Solar Car Project. He said:

“Participating in the Stanford Solar Car Project was a wonderful experience for me that really taught me how to make an engineering design function in the real world in a way that classes never could. For me this was one of the best ways to learn these hands-on lessons that I am still using today.”

Straubel made the decision to begin raising money for an electric car project. He wasn't successful alone. Later, he met Harold Rosen and together they set up a meeting with Elon Musk. It was agreed to connect with AC Propulsion and begin the launch of Tesla. As they say, "the rest is history". Straubel shared:

"Elon and I first met at Lunch in LA... And ironically I was trying to pitch him the idea to build an electric airplane. It was a passion of mine as well to actually start a separate company before Tesla. Elon wasn’t particularly interested in that concept... but we realized we both had incredible passion for electric cars. He understood that we've got the opportunity ahead of us - with advances with lithium ion batteries - better than anyone I ever talked to. Only few months later we connected with other early co-founders of Tesla and he did the series A funding for the company."