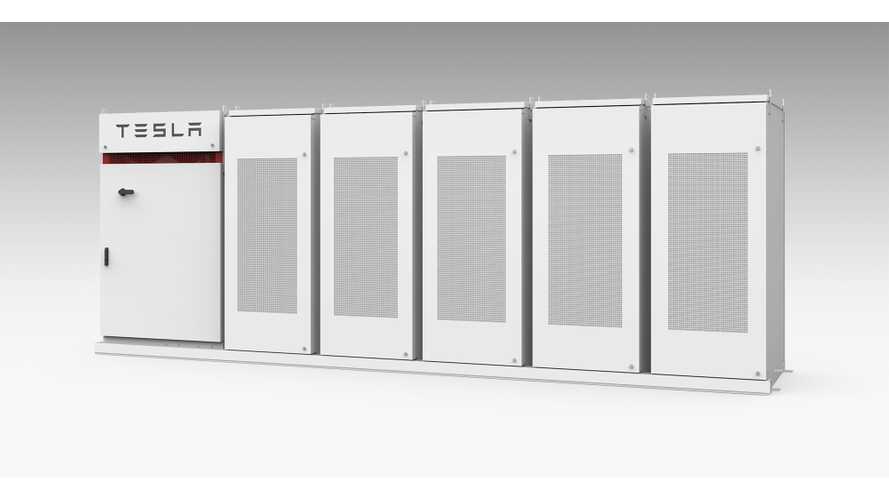 Ocracoke Island; The Outer Banks of North Carolina is now home to 10 Tesla Powerpacks (via Listfave)

Tesla Motors has made green-friendly power a reality on yet another island. The gorgeous Ocracoke Island in North Carolina's Outer Banks is now home to 10 Tesla Powerpacks. The island will not have to completely depend on its old method of power - a 3MW diesel generator - as a new microgrid will work in tandem with the diesel system, and solar arrays will provide additional backup power.

As we understand it, these are original 100 kWh Powerpacks, not the recently update Powerpack 2.0 offering (full details here) that are rated at 200 kWh - with Gigafactory built inverters that begin shipping in September.

A microgrid, as defined by the U.S. DOE is:

A group of interconnected loads and distributed energy resources within clearly defined electrical boundaries that acts as a single controllable entity with respect to the grid and that connects and disconnects from such grid to enable it to operate in both grid-connected or island mode.

“This is a learning laboratory for Tideland. We’re exploring the potential for a microgrid. The Tesla batteries could potentially help us get over that start-up load. It will be interesting to learn what benefits can be derived from the various microgrid components over time.”

NCEMC's project manager, Bob Beadle was on the island throughout the installation process. He is excited about the future and proud of the new development. Beadle said:

“We’re setting up here for the electricity of the future.”

Unlike other recent similar projects, like the one in Ta'u (American Samoa), the system on Ocracoke can't completely sustain the island on its own. However, if the project is a success, expansion is a possibility. Also, Tesla's second-generation Powerpack 2 - with double the capacity - could replace the first-gen units in the future.

Another reason that Ocracoke, and any similar coastal areas, is a worthy test site for Tesla's product, is the severe weather patterns. The batteries have internal temperature controls and are constructed to function in any weather condition. Coastal and island environments will determine if the Tesla Powerpacks can live up to expectations.