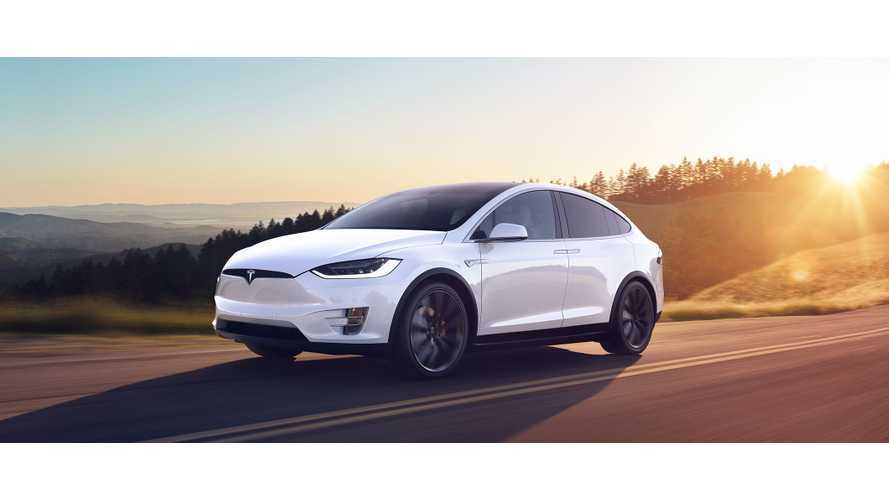 Autogefühl tracked down a relatively rare Tesla Model X in Europe this week (Tesla demonstrator vehicle), and presented the all-electric SUV as only they can.

Namely with as thorough an exterior and interior walk-through as you will ever see.

The look of the Model X with Falcon Wing doors was called spectacular, while tests shows that the third row isn't the best choice for tall passengers, but most should be pleased.

Editor's note:  Of course, this review was taped early this week...before Tesla announced the pending arrival of the the 100 kWh editions of the Model X and Model S (details here).  That said, we are featuring the video given its unique attention to detail on the aesthetics of the Model X