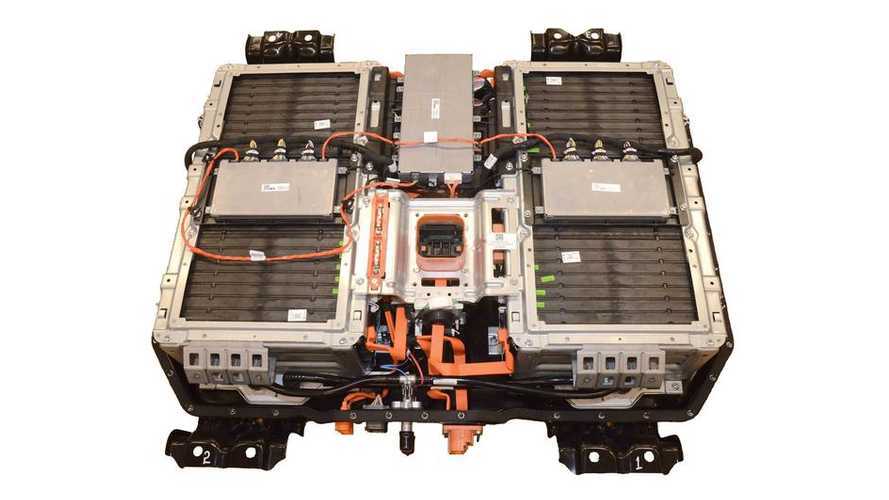 LG Chem is having a banner year in terms of battery sales and with several newly launched plug-ins (Chevrolet Bolt, Chrysler Pacifica Hybrid, etc) hitting the market and being equipped with LG cells.  It seems the battery maker's sales will continue to increase at a rapid pace.

LG Chem recently reported that it expects its battery sales to exceed 1 trillion won (US $856 million) this year. If it hits that mark, then sales will have increased 70% over 2015 (700 billion won).

"The Korean company has been working on 83 business projects, along with 29 carmakers, valued at some 36 trillion won."

"LG Chem will have an annual capacity of over 280,000 batteries when its EV plant in Poland is completed. It currently operates EV battery plants in China, the United States and South Korea."

LG Chem's future outlook calls for battery sales to hit 7 trillion won in 2020. That would be 7 times more than its expected sales in 2016.