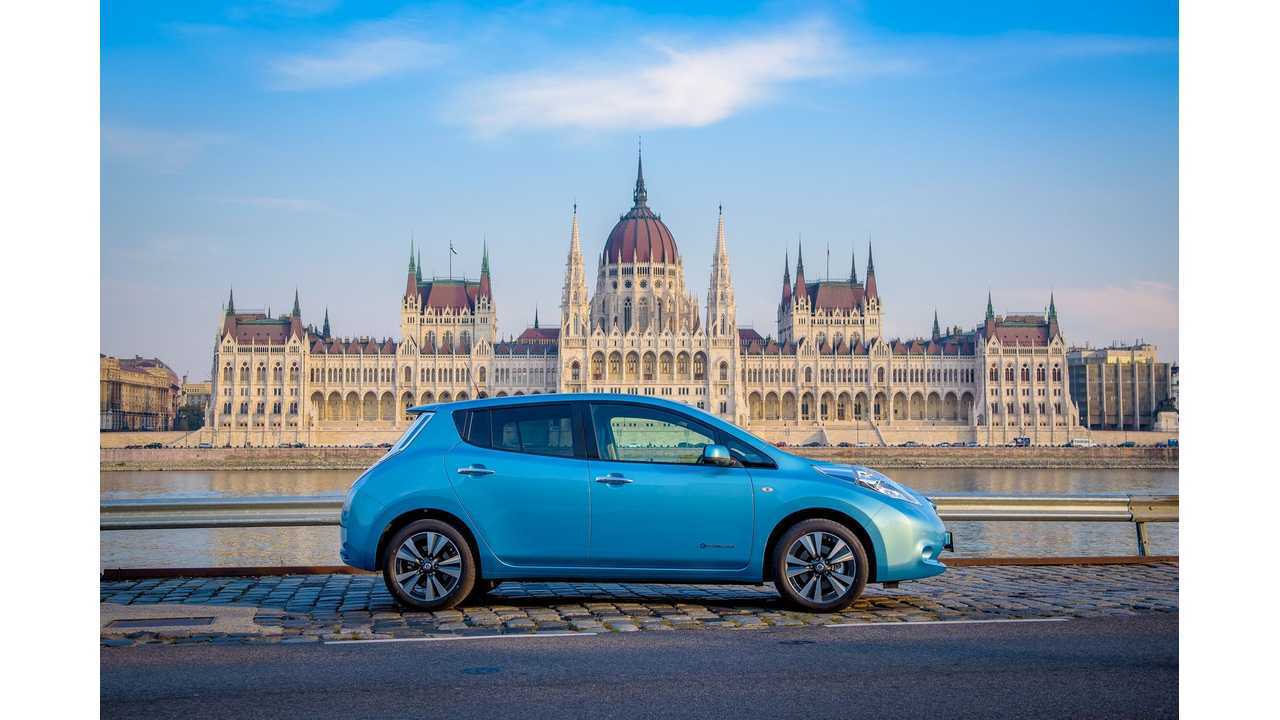 In the first quarter of this year, the total plug-in deliveries for the European Union (EU), Norway, with Switzerland (EFTA) stood at 48,189, which is 28.8% more than a year ago.

Compared against the overall total, 3,931,903 vehicle registrations were made, meaning passenger EVs now hold a 1.23% market share (compared to less than 0.7% of the total market in the US).

The numbers revolve solely on new passenger car registrations, so we imagine that all the Nissan e-NV200 and Renault Kangoo Z.E. alone would push the Q1 number past 50,000 in total.

Norway and UK are also the largest combined markets for all plug-ins - some 21,570 registrations together, good for nearly 45% of all sales in Europe.  A number we feel is like to change with upcoming strong incentives coming online in Germany.