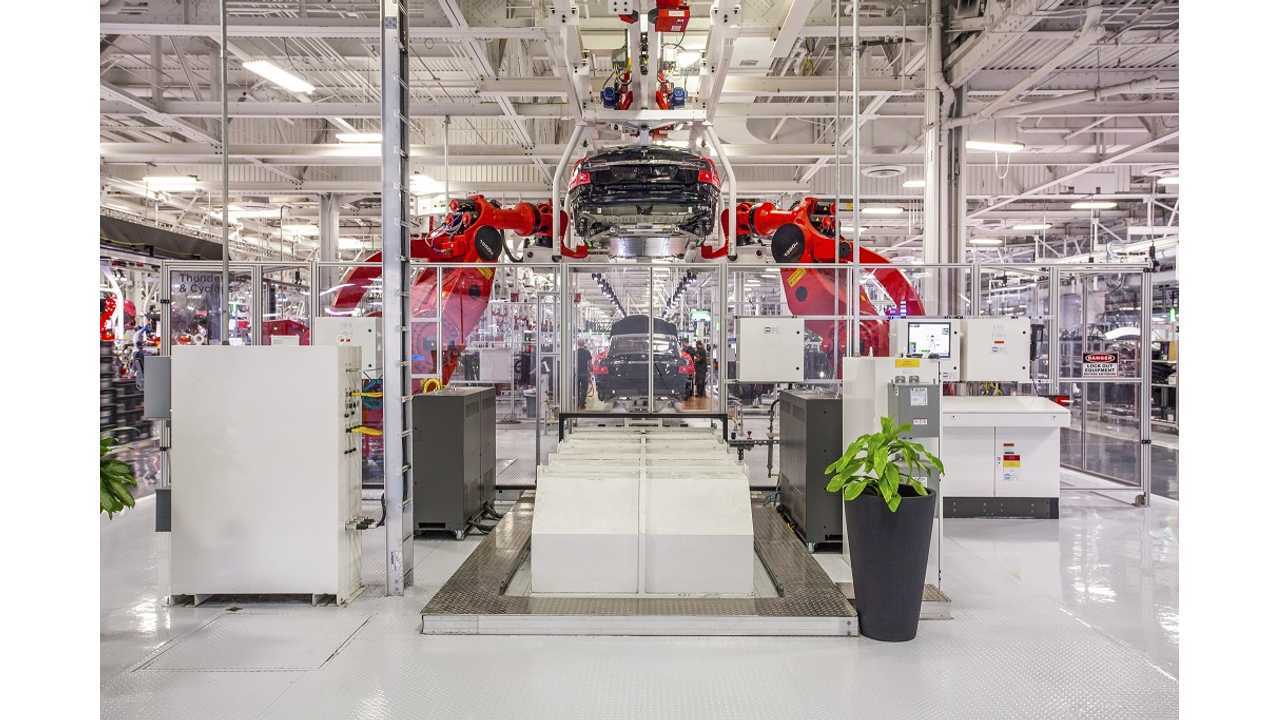 During the discussion, the focus briefly turned to number of employees currently at the site.

According to Tesla, there are currently 6,200 employees at the Fremont factory. Interestingly, that's just a bit shy of the peak 6,800 employees who worked there when General Motors owned the facility (1979 was the peak employment year).

More recently, in 2010, just prior to its closure, the site (known as NUMMI then, when Toyota was also a partner) employed 4,700 workers.

In the coming years, Tesla say the expanded fremont factory will employ at least 9,300, which is way more than the 6,800 in its GM's heyday.

"Palo Alto-based Tesla currently employs about 6,200 people in its Fremont auto factory. The existing complex totals 5.3 million square feet of production and office space. The larger Tesla factory is expected to bring 3,100 new jobs to the East Bay and would total 4.6 million square feet. A time frame for the expansion wasn’t disclosed in Tesla’s filings with Fremont."

"The plant could employ at least 9,300 workers after the expansion is complete. That would be more than NUMMI and Solyndra combined at their peaks."

Quite the achievement for a "startup" automaker...