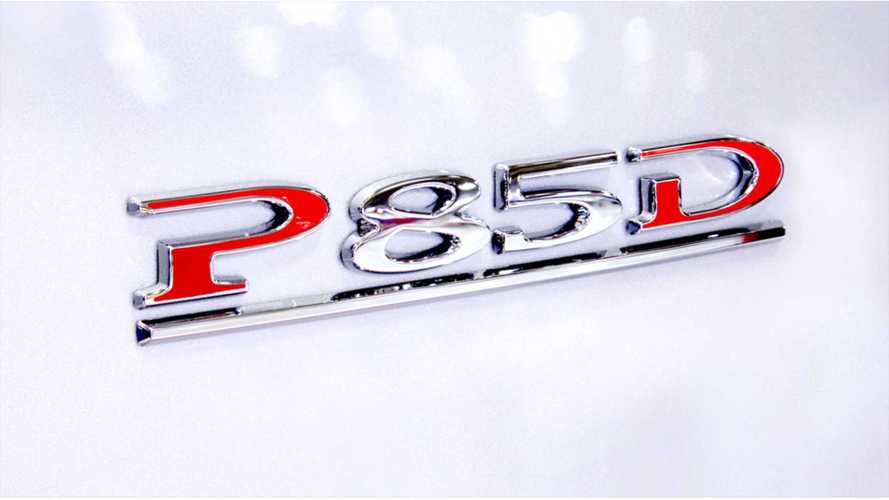 Despite Tesla's disagreement with the Consumer Disputes Commission in Norway, and the possibility of another meeting in court this week, Tesla settled the nearly two-year long battle with Norwegian Model S P85D owners. The original ruling called for Tesla to give each affected owner the equivalent of $6,000 USD. Tesla appealed, however, the final results weren't better.

The short of it is that a group of Tesla owners in Norway felt that Tesla had improperly specified horsepower figures for the Model S P85D.

Vehicle marketing information stated 691 horsepower, based on 467 from the rear and 224 from the front.

This is actually correct, however, the car was not capable of pushing the dual motors to their fullest potential. Tesla insisted that the company has always made information clear, but the facts are in the figures.

After the initial decision was made by the commission, Tesla forwarded this statement:

“Testing done by Tesla and independent third parties has demonstrated that the Model S P85D’s acceleration and motor power numbers have always been accurate, even understated. With respect to acceleration, Tesla described the P85D as having a 0-100 kph time of 3.3 seconds, and Motor Trend and others actually achieved a time of 3.1 seconds. Similarly, the motor power numbers used by Tesla were legally required and confirmed as accurate by European regulatory authorities. Based on this information, the Consumer Council previously resolved these issues in Tesla’s favor. Tesla will be reviewing the decision by the Consumer Disputes Commission to better understand the conclusion that it reached.”

After appealing the decision and making no further headway, Tesla was about to face court. At the last minute, the company offered all owners the equivalent of $7,700 each (the price difference between a Model S 85D and P85D). Also available as an option to owners, instead of the cash, are various vehicle packages including a Ludicrous battery upgrade and Tesla store credits.

According to the local newspaper in Norway, most Tesla owners involved, have agreed to the deal. There were officially 132 that originally participated in the lawsuit filing, however Norway sees 1,200 P85D's on its roadways. Apparently, the other 90% of owners better understood Tesla's specification information.