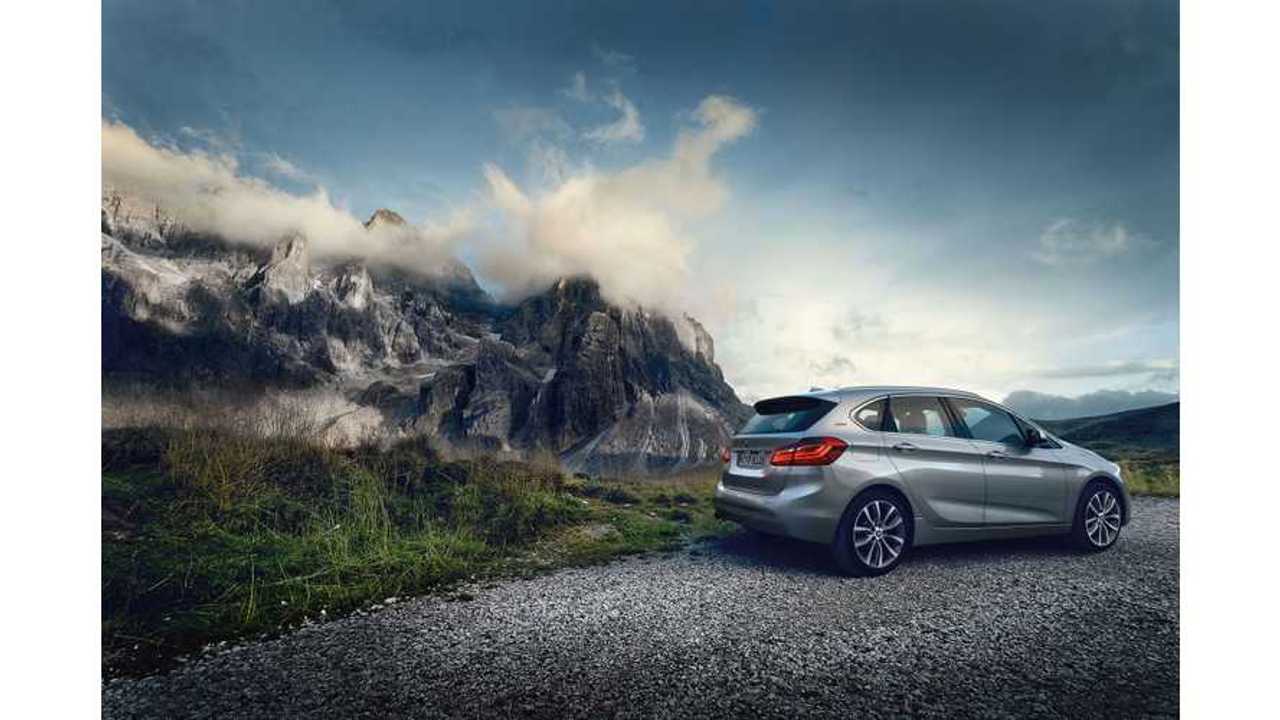 BMW noted a strong result for plug-in electric car sales in November, delivering some 7,571 BMW i and iPerformance series.

Monthly market share for plug-ins among all new BMW cars stands at 3.6%.

Next year BMW has set a goal to sell 100,000 plug-ins (including a new MINI Countryman plug-in hybrid that arrives in June, and a BMW 5 Series PHEV for March).

Dr Ian Robertson, Member of the BMW AG Board of Management with responsibility for Sales and Marketing BMW said:

“It’s clear that those markets which actively support electro-mobility are seeing the fastest growth when it comes to alternative-drive vehicles. The addition of the BMW 5 Series and MINI Countryman plug-in hybrid versions in the first half of 2017 is set to increase sales of BMW Group electrified models significantly next year – we have set ourselves the ambitious target of 100,000 units,”