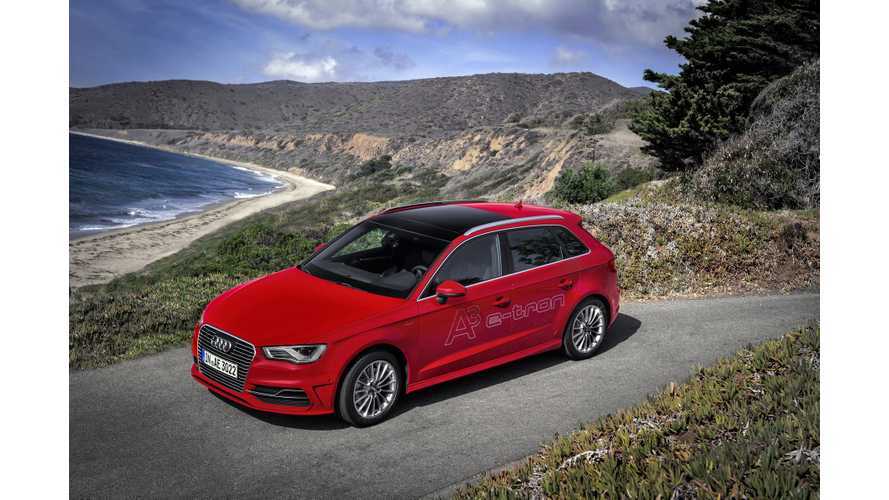 A couple of premium German plug-ins are finding a strong market in the US - accounting for more than 10% of the models' sales overall, and more than 15% in April.

Nearly 1,500 BMW X5 xDrive40e and over 1,200 Audi A3 Sportback e-trons have sold in the first four months of 2016.  Once again, it seems that adding a plug-in option to a premium vehicles is being very well received, helping not only that model's sales, but EV awareness and acceptance overall at the same time.21