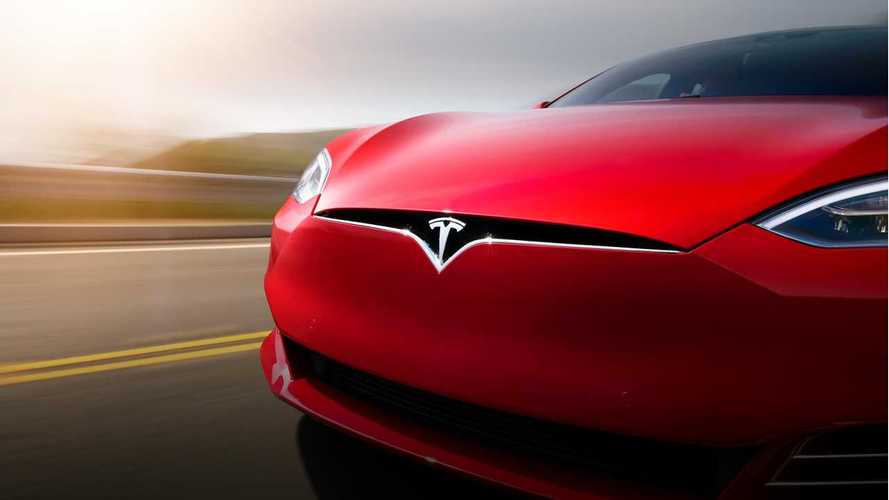 This weeks announcement of a 100 kWh Tesla Model S and Tesla Model X once against upset the apple-cart that is Tesla EV lineup.  To keep all the data and information straight, we have again put together some charts to simplify the whole thing.

...either that, or Tesla is working really hard at perfecting the art of planned obsolescence in order continually re-sell consumers that are eager to own the very best.  Hopefully the latter isn't the case.

Because the P100D S/X are now the only models with Ludicrous Mode on sale, there is now high price step up between the P100D and P90D.