Nissan LEAF Sales In US Continue To Head Sideways In August 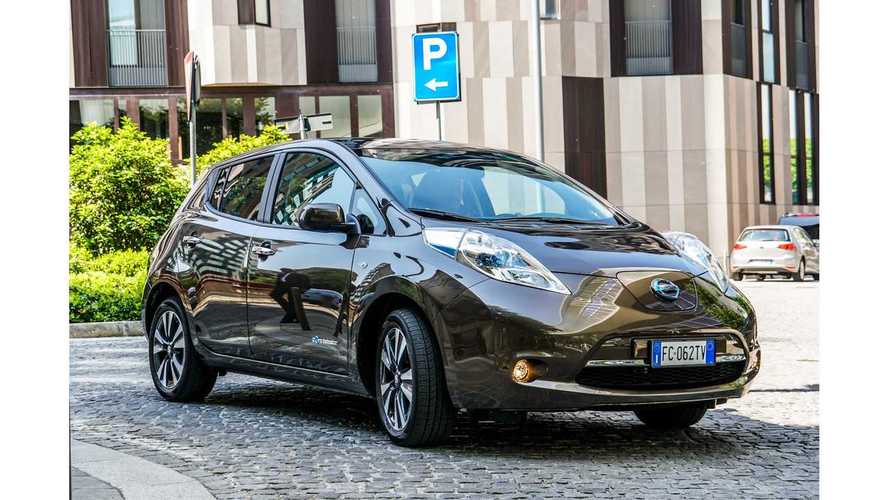 Nissan LEAF Sales Continue To Go Downhill In The US

Unlike many other regions of the world, it appears the majority of the potential US consumer base for the Nissan LEAF not only knows that a significant upgrade for the LEAF is coming shortly, but they will have no part of the current 2016 edition (107 mile upgrade or not) in the meantime...no matter how quiet Nissan stays on the topic.

So we have a classic Mexican standoff, the US consumer is motionless - but yet still keening awaiting upgraded LEAF news, while Nissan, knowing it has lost the US market, has temporarily abandoned it - while pretending it has nothing up its sleeve.

The Japanese automaker is now stocking only a fraction of the EVs it was a couple years ago (at around 2,000 units total) in preparation for the big changes ahead.

So why has Nissan chosen to sit in the shadows until the very last minute with its new plug-in product announcements?  Current sales.  Despite the company's US woes, no EV has sold more worldwide that the LEAF in 2016 - totaling some ~27,500 units for the first six months.

Also of interest this month as it relates to Nissan:

*- Nissan expanded its popular "No Charge To Charge" - 24 months of free public charging for new LEAF owners, to 10 new areas in August - check out the new entries and complete list here