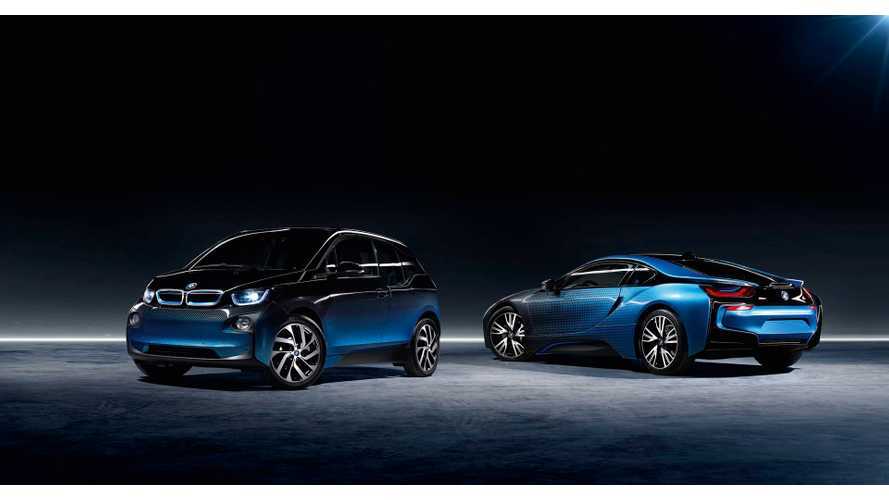 BMW has a unique way of approaching its two divisions as completely independent of one another, and there has been little wiggle room for blending, thus far.

However, eventually this is bound to change, as new technologies will become more affordable and expected. Peter Quintus, BMW M's Vice President of Sales and Marketing, provided some insight and made this eventual transition abundantly clear. It will just take some time. Quintus explained:

“At the moment, if you look at the weight of batteries against the performance gains of electrification, it’s obvious the best blend of performance and dynamic technologies are still achieved by conventionally-powered models.”

The BMW M division relies fully on producing sports cars, for the performance minded. While not cheap by any standards, the company maintains a goal of keeping the vehicles' pricing within reasonable figures, of which its traditional customers can afford.

The BMW i division prides itself on efficiency and the latest innovations. Specifically, we see BMW i utilizing carbon fiber to reduce vehicle weight, along with electrification and hybridization. In an example like the BMW i3, the end result is a small, super light and extremely efficient spaceship-like commuter car, that doesn't particularly appeal to the usual BMW customer. On the other hand, the BMW i8 is a beautifully-sculpted sports car with ultimate appeal ... but you will surely pay for it.

When asked if there is a future possibility of making a hybrid or electric M vehicle, Quintus assured that it could happen. In fact, making it happen would be easy, due to the i division's resources. The timing just isn't quite right, yet. Quintus said:

“We have all the platforms and all of the technology at our disposal – including BEV cars – and could quite quickly change the M technology if required, because all the elements are there in their base structure. At the moment, however, we don’t think it’s the right time.”

In regards to materials, Quintus shared that the M division will consider carbon fiber materials. However, due to the expense, the likelihood is that a mixture of carbon fiber, aluminum, magnesium and steel will be the reality. Quintus admitted:

“From time-to-time we analyze which models could benefit from carbon-fibre technology. But at this point in time, applying this technology to a series production model will more likely be as part of a mixture of steel, aluminium and carbon-fiber, rather than a full carbon-fiber body.”

In the end, Quintus fully committed to the considerations of bringing the M and i divisions together to create M variants of the i3 and the i8. His direct reaction to the concept was, "Absolutely!".