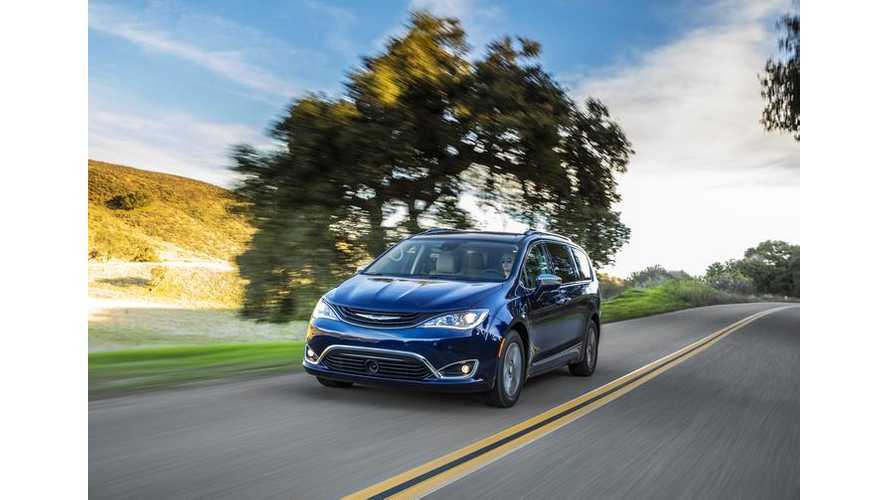 Chrysler confirmed it's unveiling a new model at the 2017 CES instead of waiting the few more days for NAIAS.

"The Italian-American carmaker will show the model at CES, formerly known as the Consumer Electronics Show and the world’s largest technology convention, said the people, who asked not to be identified because the plans are private. FCA is also working on an electric Maserati sports car, which aims to compete with Tesla models, the people said. Fiat Chrysler declined to comment."

Another topic expected to be of focus is autnomous driving techology in the Chrysler Pacifica family, developed in conjunction with Google.

Bloomberg notes that FCA's debt makes it harder for the Italian-American carmaker to invest in EVs and autonomous driving, but the automaker seems to be trying:

"FCA, which was the first major automaker to strike a deal with Alphabet Inc.’s Google to develop self-driving vehicles, has favored cooperating with tech giants to navigate the potentially profound changes in the auto industry. With $6.9 billion in net industrial debt at the end of the third quarter, the carmaker has limited resources to invest compared with its main competitors."

Chrysler is still expected (by us) to also debut a full size plug-in hybrid crossover SUV at some point in this year's auto show season in the US.