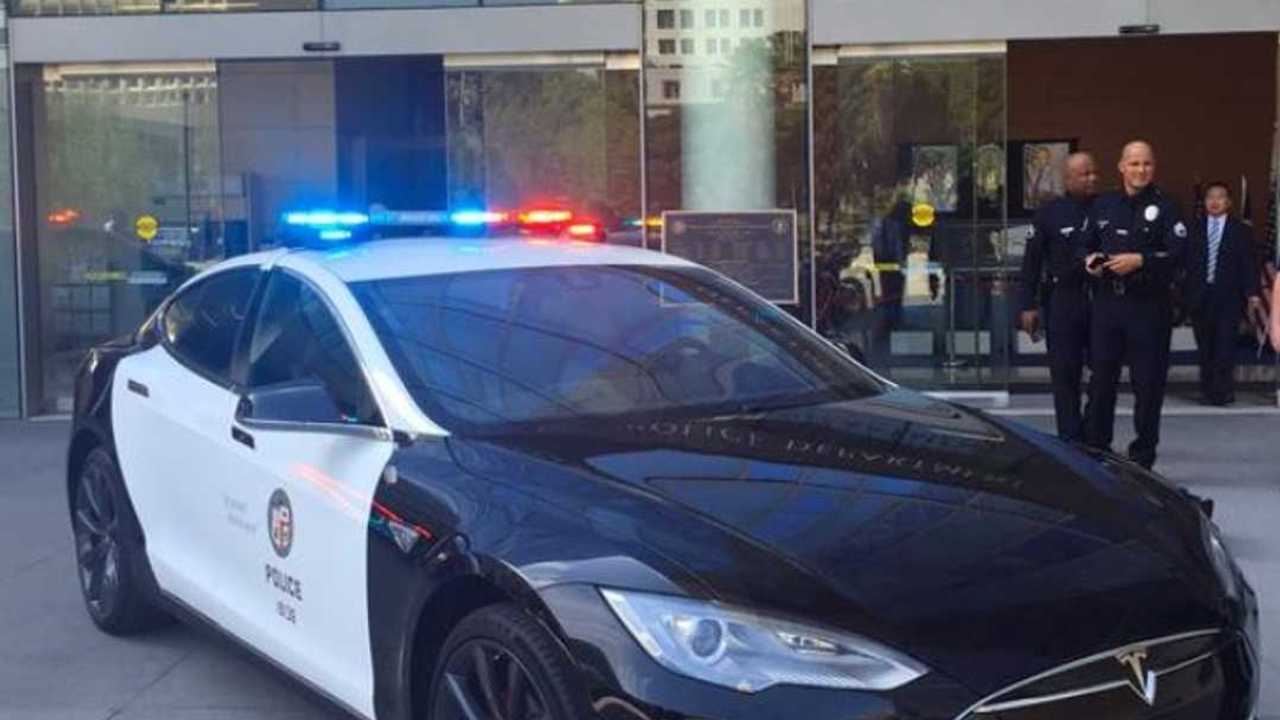 Some eight months ago, the Los Angeles Police Department took possession of lots of electric vehicles as part a push to make Los Angeles' fleet the largest electric car fleet in the world.

Among those vehicles were two Tesla Model S P85D loaners.

Initially, the Teslas were entered in general duty. At the time, the LAPD stated that its use of electric cars was for “testing and research by (LAPD) technical experts to determine how this technology can support their future needs."

But now, the LAPD has announced that the pair of Model S electric cars will be accessed in the high-speed pursuit category.

“Tesla definitely stepped up and gave us the Model S to do some evaluation with them. Tesla is working with the agency to assess the vehicle’s performance in our environment and to learn what are the drawbacks and positives of this type of vehicle in our fleet operation. Not only on the regular transportation side, but also the future in the high-pursuit-rated vehicle arena.”

We know the Model S P85D is definitely capable of of reaching high-speeds in a hurry, but a concern is that range could be significantly reduced if high speeds are sustained for a long period of time. The LAPD testing will determine whether or not the Model S is fully fit for high-speed pursuits.

Check out the latest/full update at: CNBC