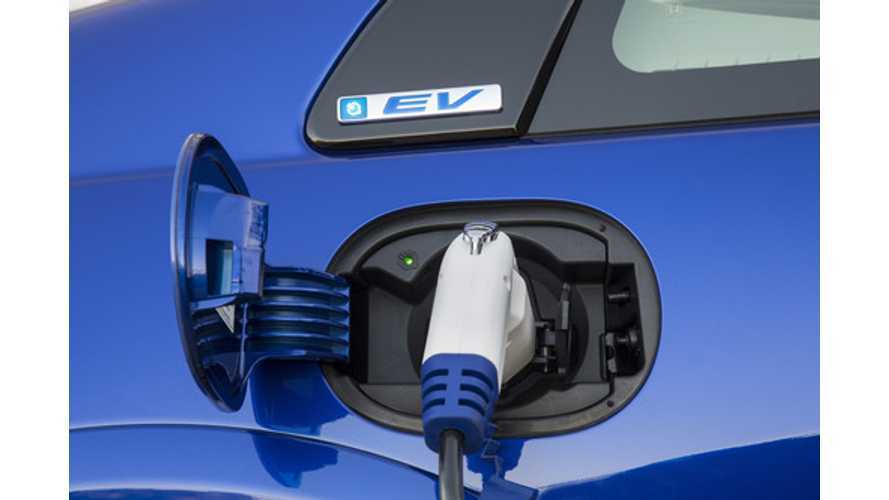 Dongfeng Honda Automobile (Honda's JV with Dongfeng) has succeeded in increasing its car sales footprint in China, and as a result is now expanding production capacity.

Interestingly, is that the JV's 3rd plant will be designed with a concept to accommodate production of electrified automobiles.

The investment in the project is estimated at around $435 million.

As of yet there are no details about what to expect specifically, but it seems Dongfeng Honda intends to be ready for growth in the plug-in sales segment.

"Dongfeng Honda plans to build the third plant on a 1.2 million-square-meter plot acquired by the company, located approximately 8 km southeast of the company’s first plant within Wuhan Economic & Technological Development District. With an investment of approximately 3 billion R.M.B., the new plant is scheduled to become operational in the first half of 2019, with annual production capacity of 120,000 units. Moreover, this new plant will be designed with a concept to accommodate production of electrified automobiles, where demand is expected to expand in the coming years in the automobile market in China.

Since it began production and sales of CR-V in April 2004, Dongfeng Honda has continued enhancing its product lineup, including the Civic, since 2006, and the XR-V compact SUV, since 2015. With the introduction of the all-new Civic and GIENIA compact hatchback, Dongfeng Honda’s total sales for 2016 is expected to exceed 560,000 units.

“Honda sales in China is going strong and annual unit sales for 2016 is expected to reach 1.2 million units. The Chinese market has potential for further development and growth. In order to continue meeting such strong demand, Honda will introduce its highly attractive products equipped with leading-edge technologies to the Chinese market ahead of other markets around the world and deliver joys to our customers here in China.”