Later this week (Wednesday December 14 to be exact) Lucid Motors is expected to fully reveal its new electric "executive sedan," but ahead of that unveiling, we've learned some additional info related to the car. 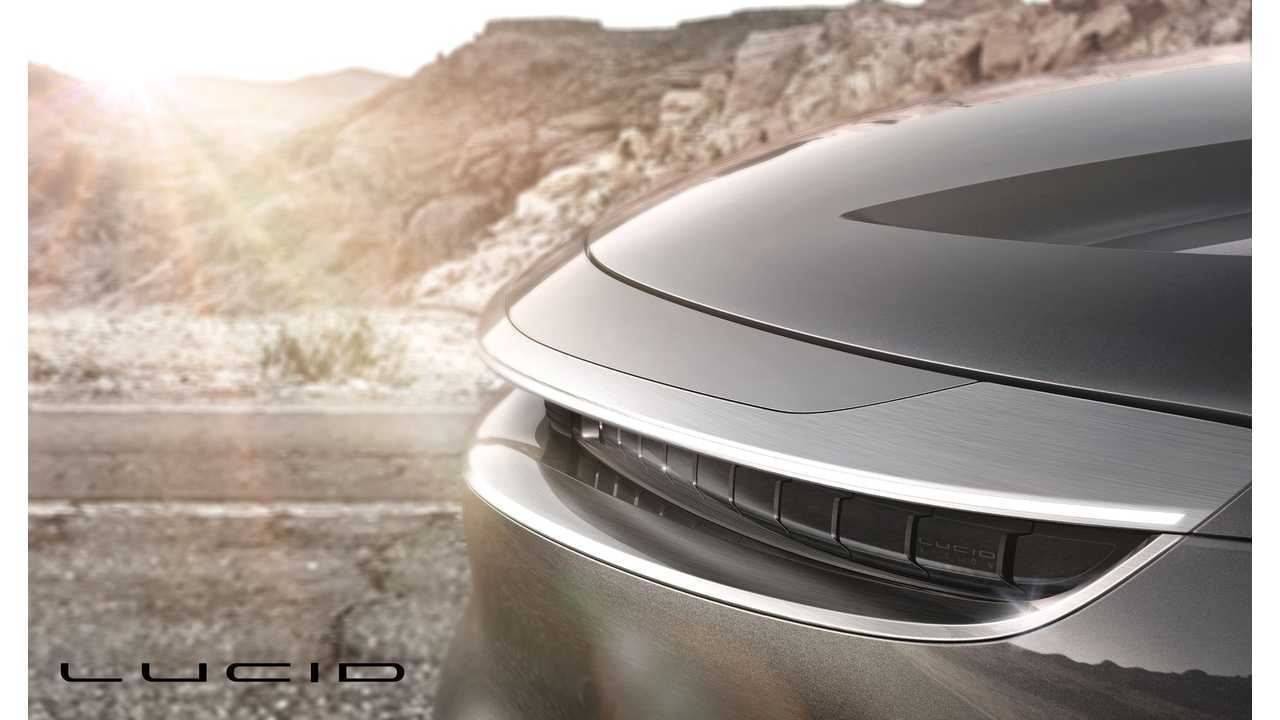 According to the automaker, the electric sedan will have two battery pack options. The base pack will be 100 kWh, but an optional 130 kWh pack will be offered. Range for the base pack is expected to be around 300 miles, while Lucid touts up to 400 miles for the upgraded 130 kWh pack.

All battery cells (breakthrough...of course) will be provided by Samsung SDI.

On the performance side, Lucid say the car will crank out 1,000 HP! The o to 60 MPH dash will be accomplished in "less than 3 seconds."

We hope to have more details on Lucid's first electric car following its reveal on Wednesday.