The Drive: Elon Musk Is The Second Most Influential Person In The Automotive Industry 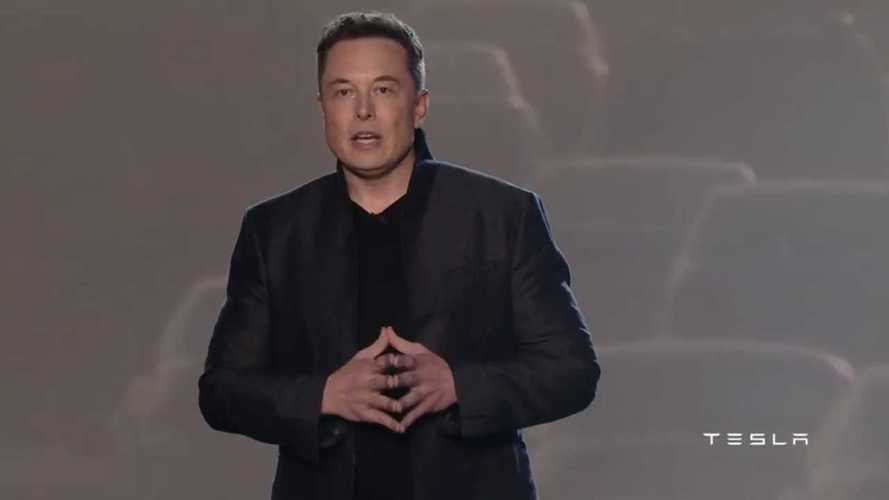 The Drive: Elon Musk Is The Second Most Influential Person In The Automotive Industry product 2016-05-16 19:10:38 https://insideevs.com/news/330707/the-drive-elon-musk-is-the-second-most-influential-person-in-the-automotive-industry/ Tesla General, Elon Musk, The Drive, Tim Cook
May 16, 2016 at 3:10pm
++Share

Musk At The Model 3 Unveiling, Sharing About The Gigafactory

The Drive published an article with their take on "The 10 Most Influential People in Automotive Technology". The list has some surefire expected entries, like Elon Musk and John Krafcik, as well as some surprises, and many would argue that still some substantial people are missing.

No list can be all encompassing, and The Drive shows a method to the madness. This is their opinion though, not ours, and regardless, it's interesting to see The Drive's take on the current state of auto tech, and the explanations behind each choice.

Apple CEO Tim Cook On The List As Well?

While the Krafcik name is one that may not be known be many outside of the auto circle, Musk is a name most people have heard at this point, regardless of whether or not they are EV buffs. He is very active on social media, Tweeting often, rarely hesitates public appearances, and has even been on TV and in movies. Musk has made a name for himself in ventures outside of autos as well. The Drive explained:

The South African founder of Paypal, SpaceX, and Tesla may not make the best cars, or even all that many of them, but there isn’t a car manufacturer in the world that wouldn’t trade entire divisions for just a glimpse into the crystal ball of internet money man, space pioneer, Bond villain, and battery visionary Elon Musk.

Surprisingly, Tim Cook came in third on the list even though Apple has made no public mention of an Apple Car. Sure, Apple is working CarPlay and other auto-related apps that may change the future of auto tech, but third overall? Add to this that the article also placed Apple chief design officer Jony Ive on the list.

The list is complete with Gran Turismo designer, Kazunori Yamauchi, and video game creative director Dan Greenawalt of Forza fame. Others include those involved in navigation apps, engineering, and car-sharing services. It seems like the goal of The Drive was to cover all facets of the "future" auto revolution with the list. As vehicles, communication, and mobility are ever-changing, it takes expertise in all areas to accelerate growth and success.