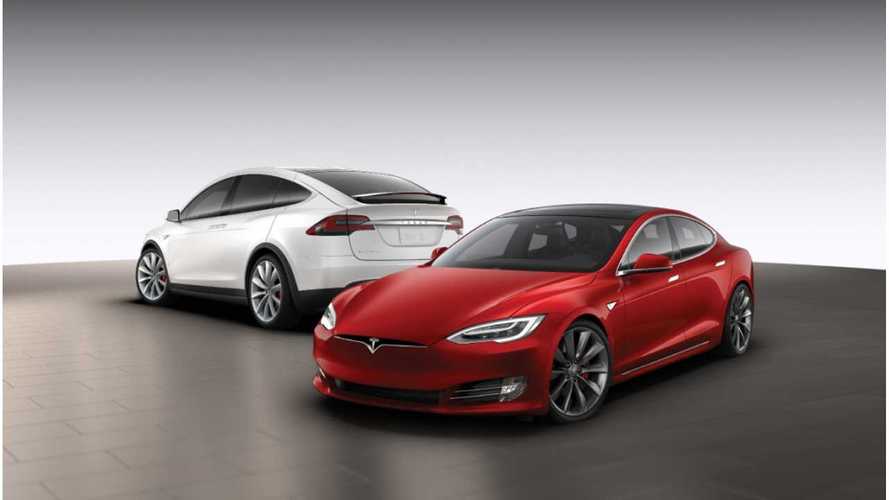 Korea Herald recently reported on some poll results that include Tesla and employees in the automotive industry in Korea. The poll was conducted by Blind. Korea Herald explains what Blind is as follows:

"Blind, a social app provider that operates anonymous bulletin boards for employees of a specific company or an industry overall, conducted the survey on 164 members of its auto section."

"Blind approves membership via the applicant’s company email address only. Its auto section consists of about 100 bulletin boards of Korean carmakers, local operations of foreign brands and parts suppliers."

Since it's anonymous, the results are probably more accurate than if poll-takers had to reveal their identities.

Here's are some of the results, per Korea Herald:

"According to the survey, 53.7 percent of respondents said fully-electric vehicles would not become a general trend in the nation’s car market even in the future."

Why the negative outlook? Well, it seems Korea's charging infrastructure (and high prices for electric cars) is viewed as being too weak to support EVs:

"The lack of charging facilities (53.7 percent) and high car prices (34.4 percent) were cited as the key issues hindering the wider adoption of EVs here."

Here's where Tesla gets a few mentions. When asked which automaker would lead the electric mobility segment, 37.8% said Tesla, followed by Hyundai-Kia at 29.3%.

But it's this poll result that show how much influence/impact Tesla has. When asked which company they'd most likely consider if they were to buy an electric car, 51.2% said Tesla, which puts the Californian automaker in the #1 spot ahead of all of the Korean brands.