Nissan Brings Largest V2G Trial Ever To The UK, But Will It Go Mainstream?

Just weeks after teasing V2G technology in the US market (with a concert powered by a LEAF), and in France at a Nissan office the month prior, Nissan is at it again - this time announcing a major V2G trial with multinational power company Enel in the UK.

That said, the first ever Nissan V2G trial in the UK is a big one, as Nissan will install and connect 100 V2G units at locations "agreed by private and fleet owners of the LEAF and e-NV200 electric van".

By giving Nissan electric vehicle owners the ability to plug their vehicles into the V2G system, owners will have the flexibility and power to sell stored energy from their vehicle battery back to the National Grid.

Despite the fact the system has been fully vetted and in use for years in Japan, Nissan says "V2G technology can become a game-changer for owners of Nissan EV in the UK as they become fully fledged and active participants in the UK energy market. " 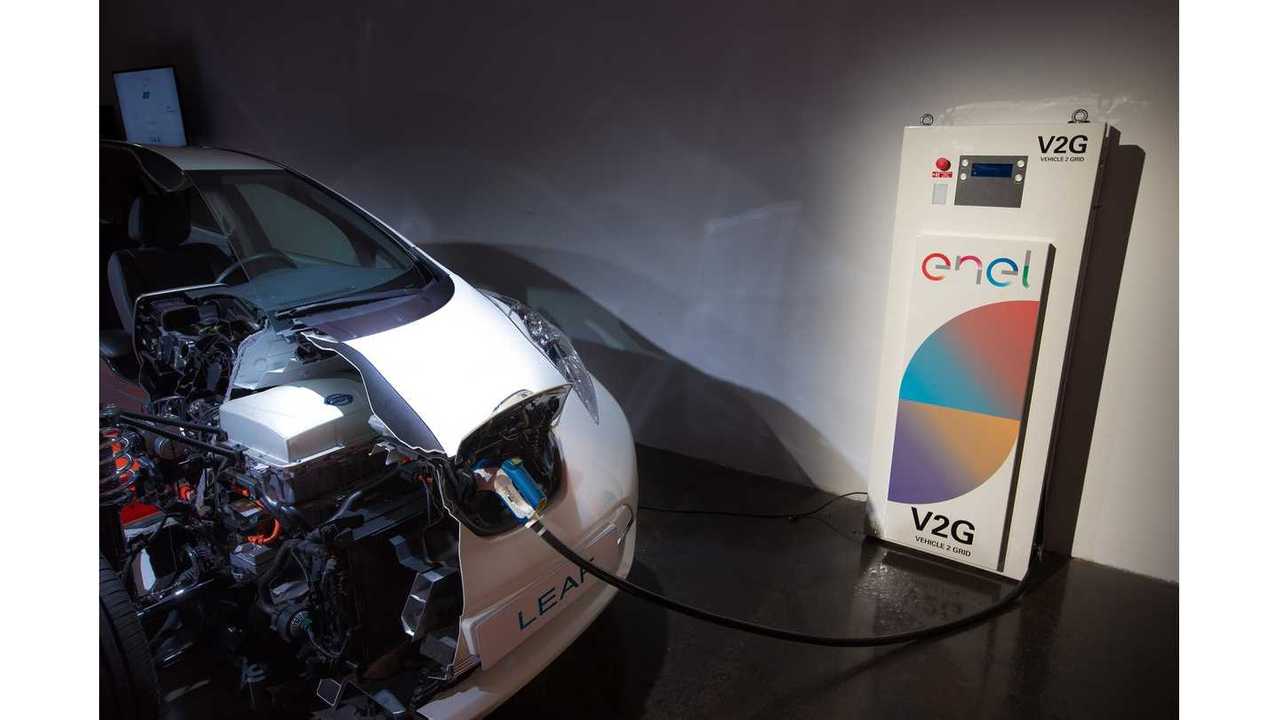 Nissan And Ener Team Up For Largest UK Trail Of V2G

Paul Willcox, Chairman of Nissan Europe, said of the project:

“Today’s landmark trial in the UK is a significant step forward in renewable energy management, helping shape the future of  industries, cities and societies. Smart energy management is one of the biggest challenges any nation faces for the future which is why this trial is so critical in assessing the feasibility of using variable, more flexible energy sources. We see Nissan electric vehicles as being the mobile energy hubs of the future, pioneering a self-sustaining energy infrastructure that will help solve the capacity issues of the future.”

“This is the first time this has ever been done in the UK and by enabling customers to sell energy back to the grid, we’re providing a financial incentive to choose the sustainable option.” 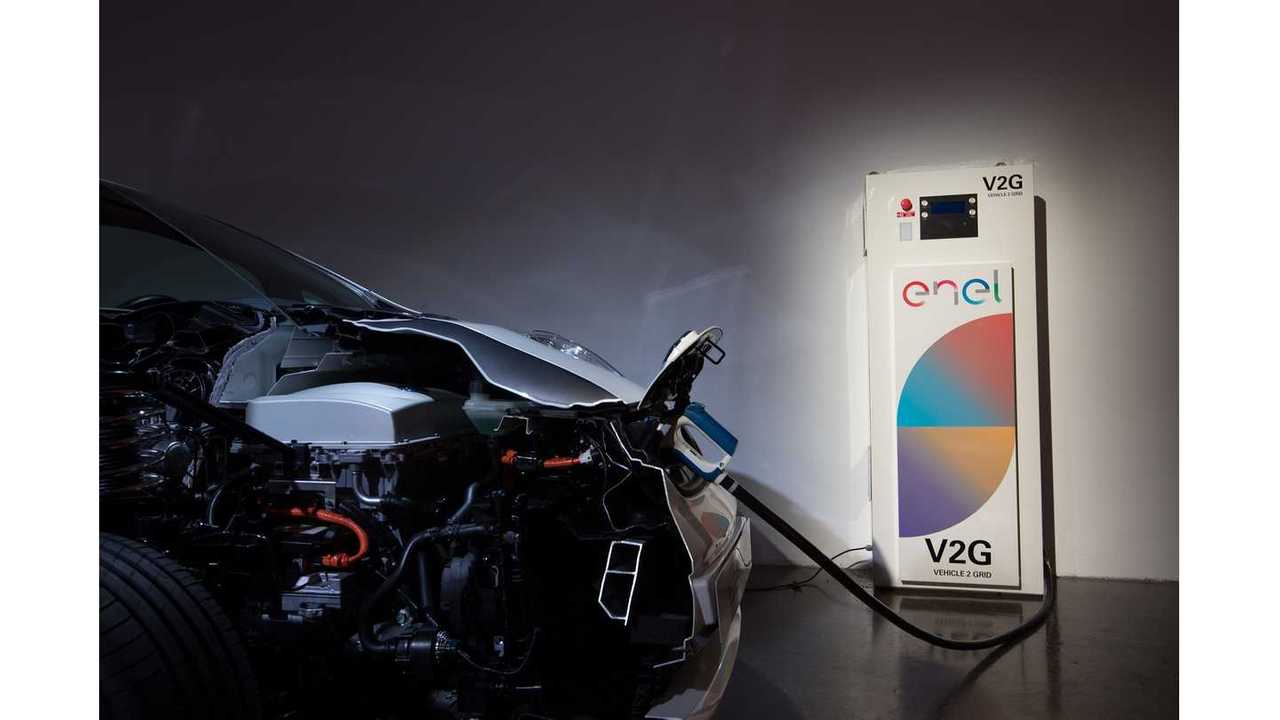 “The rapid uptake of Electric Vehicles is certainly positive yet could also be challenging if we don’t plan ahead to understand precisely what effect this new technology will have on the electricity system. Our Future Energy team predict that there could be up to 700,000 Electric Vehicles in 2020 requiring an extra 500MW of energy. That’s why we support innovative technologies and pioneering projects such as this one that have the potential to make a real difference to the way we manage energy supply and demand.”

Nissan corporate notes the impact if all their LEAFs were V26 enabled in the UK: 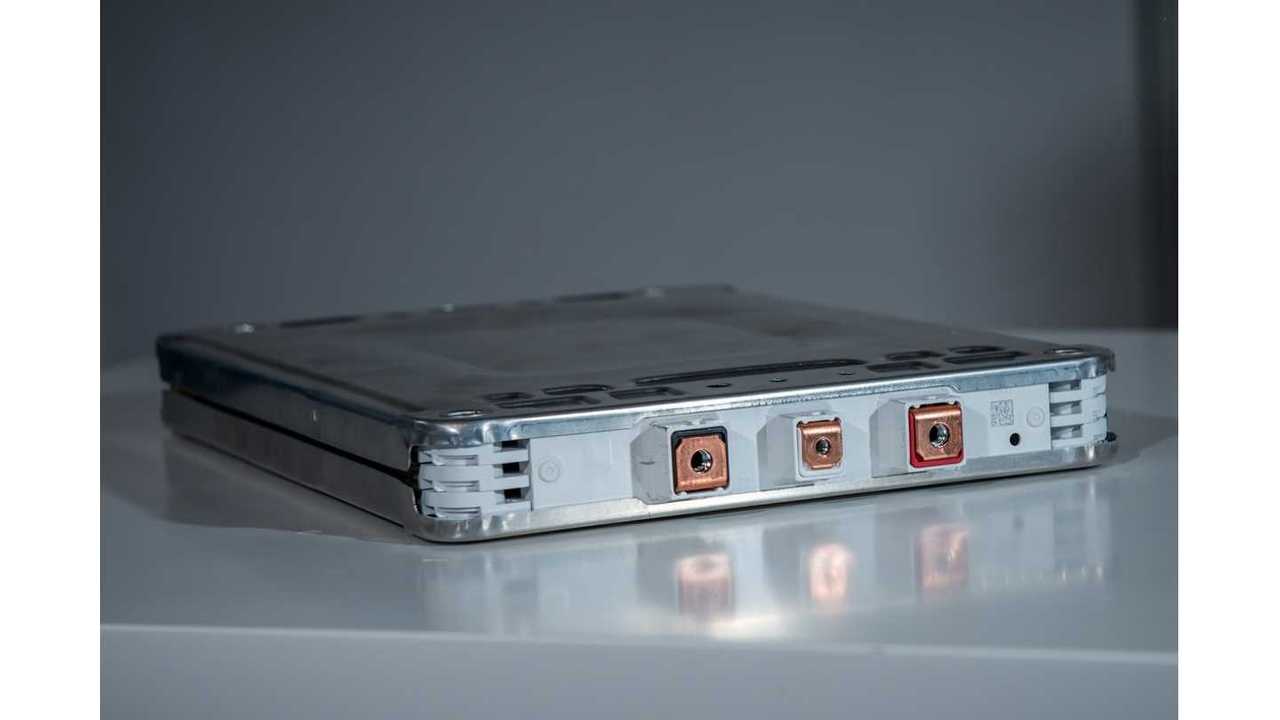 Currently if all 18,000 Nissan electric vehicles in the UK were connected to the energy network, they would generate the equivalent output of a 180 MW power plant. If that was scaled up in a future where all the vehicles on UK roads are electric, vehicle-to-grid technology could generate a virtual power plant of up to 370 GW. This energy capacity would be enough to power the UK, Germany and France.

Personally, we are a little tired of all the Nissan V2G "trials", and wish the company would just make with the commercialization of the tech outside of Japan already...but we have a sneaking suspicion that it won't happen until the next generation LEAF debuts, complete with a much larger battery (~60 kWh) and a more sturdy life-cycle chemistry, in 2017.