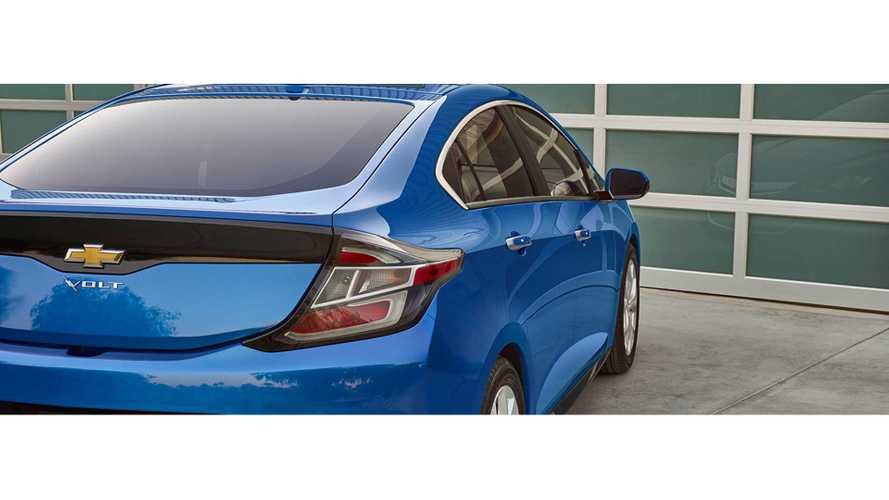 As it turns out, the Volt is the only U.S.-made automobile from an American automaker to receive the top rating from the IIHS.

"To get the designation, the industry-funded organization now requires “acceptable” or “good” results in its engineers’ tests of how well roads can be seen in the dark. IIHS said it added the evaluation because government standards allow for wide variation in real-world performance and about half of traffic deaths happen in the dark or at dawn or dusk. Automatic emergency braking and good ratings on crash tests are included in consideration."

If you're wondering how the Tesla Model S or X (U.S.-made by an American automaker) fared, well...you'll have to wait awhile to find out. The IIHS is currently testing a Model S and will post crash test/safety results in the coming weeks.