Plug-In Hybrid Sales Up In UK Due To Fleet Demand 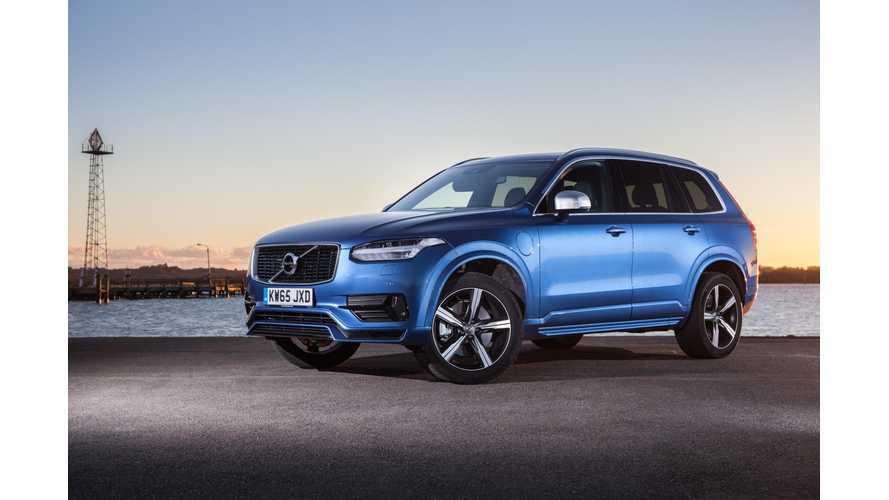 According to data from the Go Ultra Low program, fleets are driving up sales of plug-in hybrids in the UK.

Autocar reports on the study, stating:

"The data, which has been produced by Go Ultra Low, shows fleet demand for PHEVs in the first six months of 2016 was 45% up on the same period from 2015."

"More than 15,000 PHEVs were added to fleets between January and July, accounting for 72% of overall demand, meaning just 28% of PHEV purchases are from private buyers."

Go Ultra Low believes that increased sales are driven by a new government initiative that allows businesses to "receive a Go Ultra Low company status if 5% of its fleet is made up of electrified vehicles by 2020." 65 companies have so far signed up for this imitative.

Outside of fleets, electrified vehicle have continued to see strong sales in the UK with first quarter sales for 2016 at 10,496.