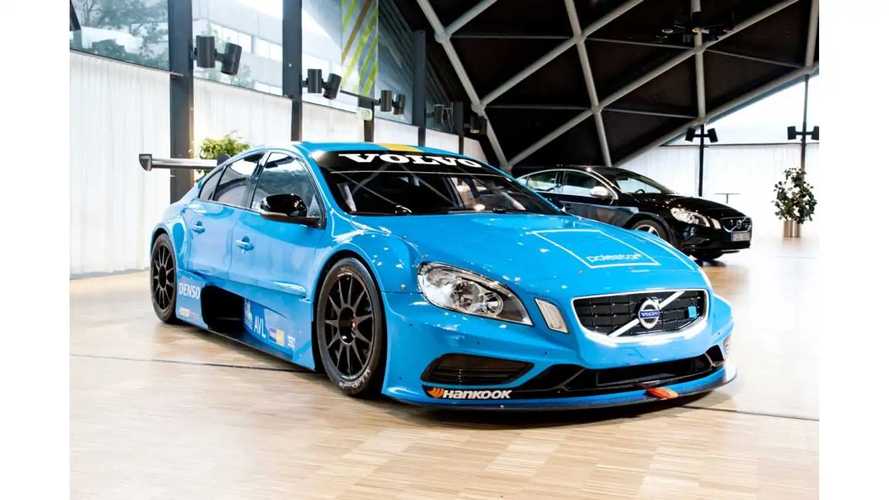 Volvo, with its Polestar performance division, may enter the Formula E racing series in the near future.

"The car maker is part of the advisory board for Formula E and a spokesperson confirmed to Autocar that while there are no immediate plans to enter, it remains a possibility for the brand."

Racing is not new for Polestar. The performance division has fielded cars in various racing series over the years, but is now only involved in the World Touring Car Championship, where it races the S60 Polestar.

Autocar suggests that Polestar could make a formal decision for Formula E before October of this year when the third season of the racing series is set to begin.