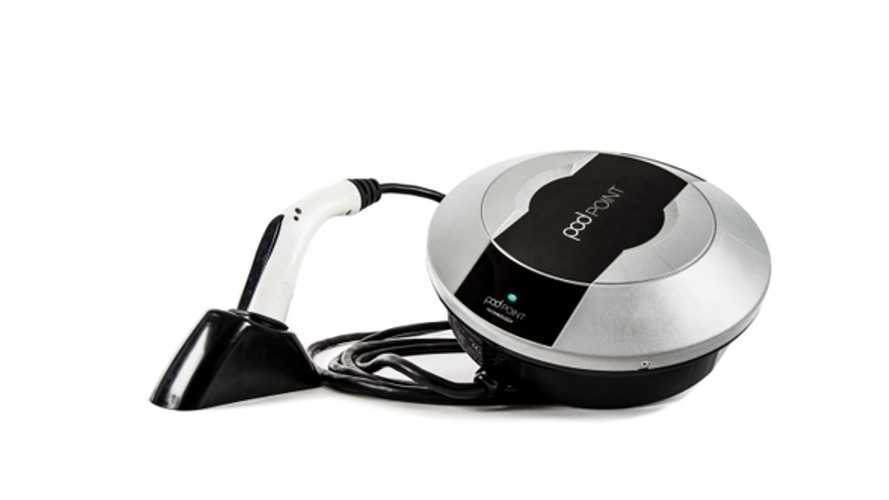 Fully Charged recently visited Pod Point, one of the several leading charging network and charging station providers in the UK.

According to the interview with CEO Erik Fairbairn, the company has already delivered some 27,000 charging stations (of which, 2,500 are publicly available).

Of note on the topic of public charging and fees, Pod Points new units are RFIDless - no more cards, and the units start to charge immediately when you plug in, then the consumer has 15 mins to hop on their app and get the transaction ("claim" the charge cycle) underway.

Also charging fees and billing can vary by the charging location type (pay per evening in some places or per minutes in others instead kWh).

"Pod Point are a UK company specialising and innovating the way we charge electric cars.

During a recent visit to their head office I had a fascinating conversation with Erik Fairbairn, the CEO and founder of the company."