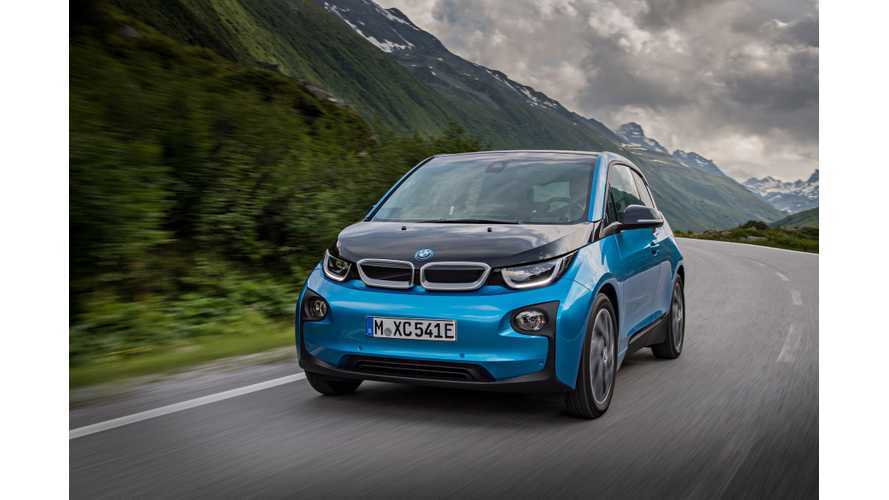 BMW has more plug-in vehicles offerings than any other automaker in the world (yes, the majority are short electric range PHEVs), but the German automaker hasn't been too thrilled by the total sales volumes of most of these plug-ins to date.

However, BMW CEO Harald Krueger says that sales have steadily risen as more of its plug-ins come to market, and suggests that 2017 will be a breakout year for the automaker's plug-in sales around the world.

If achieved, that figure is approximately equal to the total amount of plug-ins BMW has sold worldwide in the last three years combined. That's quite a substantial amount of growth in the segment...eh?

BMW's longer term goal is to have its plug-in vehicles sales fall between 15 and 25% of its global sales annually by 2025. In 2016, BMW sold 2.25 million vehicles globally, so you can do the simple math to figure out what the general target for plug-ins is at BMW over the coming years.