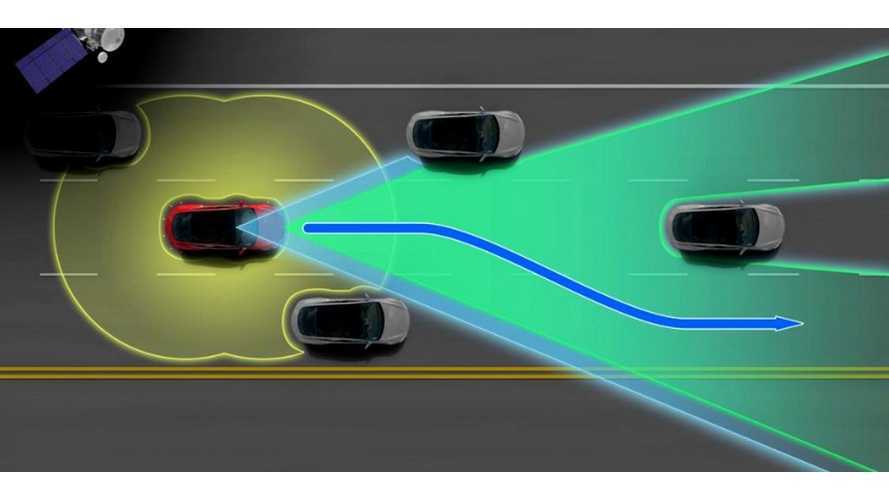 Being a trailblazer is never an easy task, as example of which is shown by Tesla's Autopilot.

Despite the fact that Tesla's Autopilot isn't actually autonomous driving technology but "only" driver assist (requiring driver attention all the time), it already has raised some questions.

One of the newest issues facing the system, is that car insurance companies could sue Tesla over Autopilot, even if car owner won't.

In Texas, a Tesla Model S had an accident while operating under Autopilot mode, while the driver focused on something other than driving (in particular, he admits to not paying full attention, as at the moment of the accident he had just removed a cloth from his glove-box and was cleaning the dash), believing that Autopilot would fully do the job on its own while he was busy.

"A Texas man said the Autopilot mode on his Tesla Model S sent him off the road and into a guardrail, bloodying his nose and shaking his confidence in the technology."

"“I used Autopilot all the time on that stretch of the highway,” Molthan, 44, said in a phone interview. “But now I feel like this is extremely dangerous. It gives you a false sense of security. I’m not ready to be a test pilot. It missed the curve and drove straight into the guardrail. The car didn’t stop -- it actually continued to accelerate after the first impact into the guardrail.”"

Because the driver wasn't following the rules as set out by the use of the feature, we feel Tesla should be cleared from responsibility, but whether or not it will be a smooth legal battle to prove that fact, is up for debate.

"He doesn’t plan to sue the electric-car maker, but his insurance company might."

"Cozen O’Connor, the law firm that represents Molthan’s auto-insurance carrier, a unit of Chubb Ltd., said it sent Tesla Motors Inc. a notice letter requesting joint inspection of the vehicle, which has been deemed a total loss."

Hopefully auto-insurance companies will not provide too much nuisance grief to Tesla (especially in basic accident claims), because lowering the ratio of fatality per miles traveled via a tool like Autopilot is of benefit for the whole society.

Check out some expanded details, and consumer reaction to the prospect of insurace lawsuits at the Automotive News.