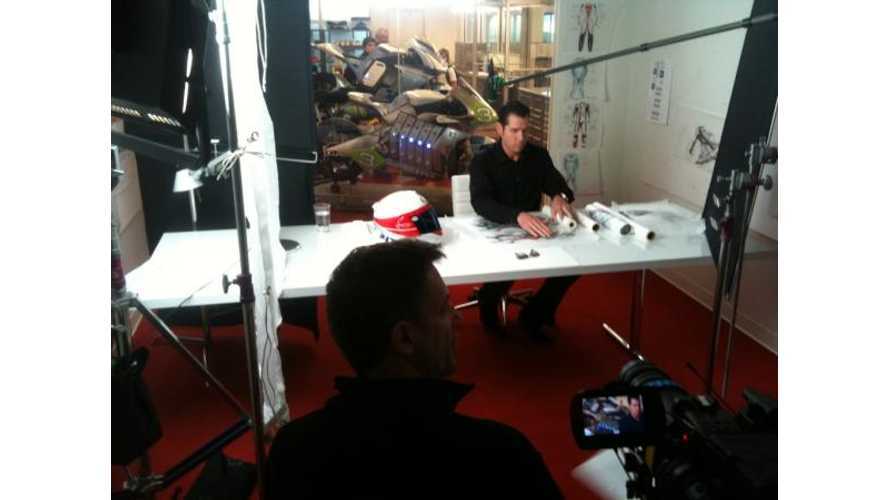 Sad news comes from Asphalt & Rubber, which being closely affiliated with Michael Czysz, reported this month that Michael passed away.

We had noted a couple years ago that Michael was battling with a rare form of cancer:  pleomorphic rhabdomyosarcoma.

Cancer interrupted Michael Czysz career and the EV community lost one of its stars.  Our thoughts with his family and friends.

Here we have few videos from great racing moments:

"Watch and listen to Mark Miller and Michael Rutter as they recall their epic battle and historic lap from TT11."

See the start and the finish of the race compiled into 'one lap'.