No Electric Porsche 911 Coming In Near Future, Instead More Petrol "Fun" 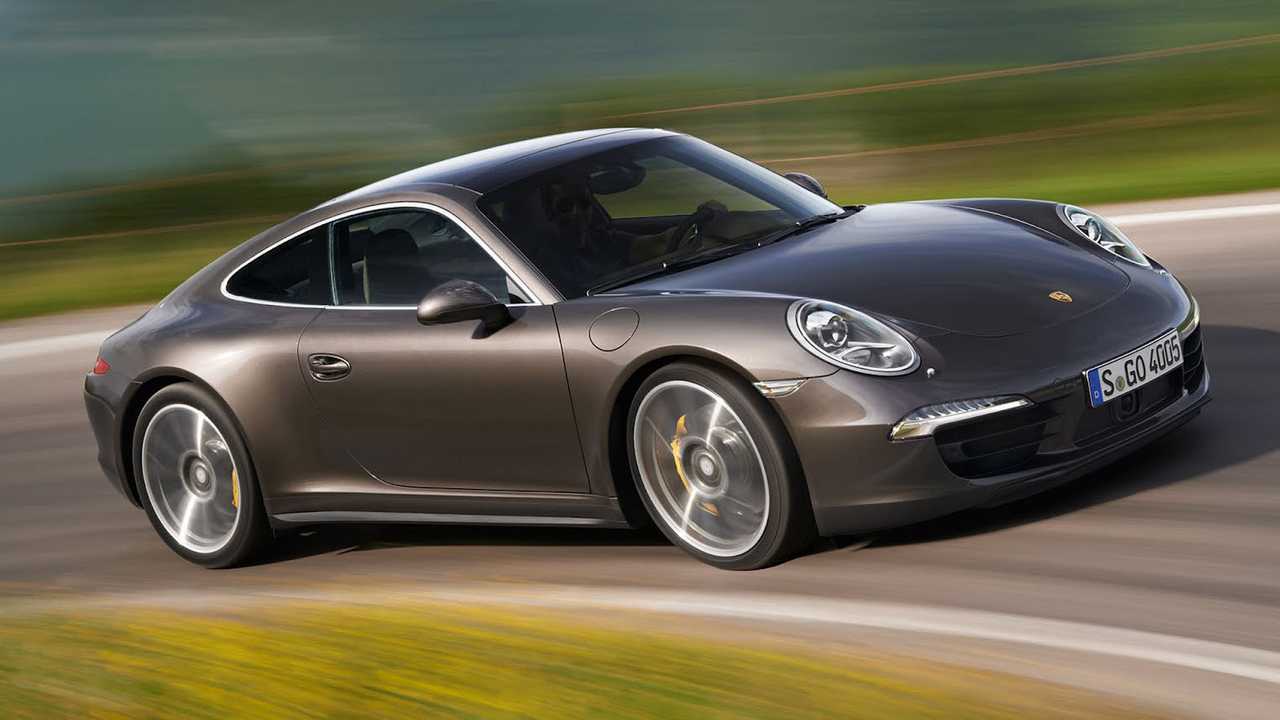 The famous German brand leaves a door open, but in the near term we can forget about 911 EV. Maybe in "10 years" Porsche will change mind.

In other news, future 911s will be slower than your mom's Tesla.

According to an interview with August Achleitner, the main reason is the expected lack of demand and insufficient performance after increasing the weight by adding electric powertrain (batteries).

"August Achleitner, the man responsible for developing the German brand's 911 and 718 sports cars admits he is open to the concept, but doesn't see a market for it anytime soon."

"Right now it wouldn't make sense in our opinion to offer an electric 911, or hybrid version, because there are so many disadvantages of such a concept within this narrow layout of a 911," Achleitner told Drive. "Of course, we could do it but such a car would get so heavy with so many disadvantages that we would not offer it."

We think probably Mr. Achleitner is just a little bit behind the times/stuck in his ways, as he mentions that the upcoming all-electric Mission E (0-62 mph in 3.5 seconds) is being build (up to ~15,000 per year) not just for Porsche to get involved in the EV market as a viable product, but to help out the brand's average fleet emissions...so it can build more petrol burners.

"Such a car like the Mission E gives us more freedom to act a little bit more free with these cars that produce a lot of fun."