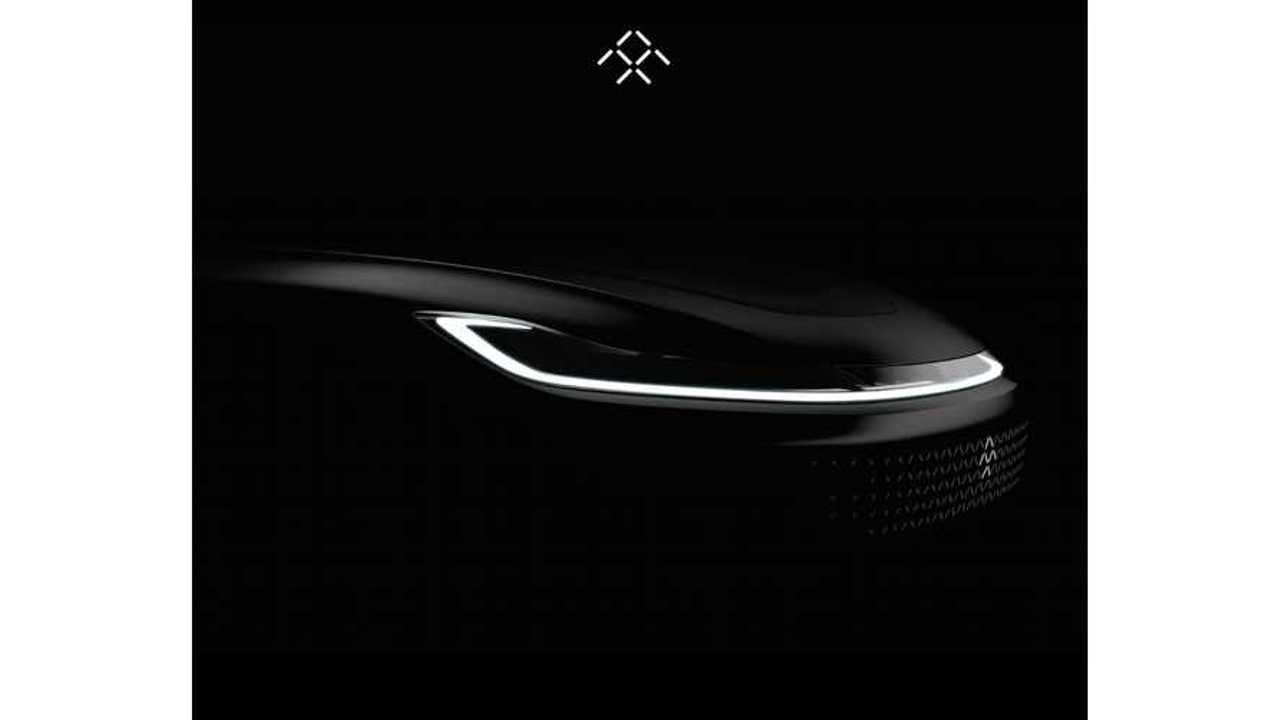 Despite some reported recent struggles with their finances, Faraday Future is moving forward with plans to reveal its production-intent electric vehicle next month.

As one can tell from the image, this isn't another uber-concept like the earlier released, concept FFZERO1, but something more mainstream.

Faraday Future will have a media release party ahead of CES on Tuesday, January 3rd, 2017; of which we will be present live at The Pavilions at Las Vegas Market to cover the event as it unfolds.

...the concept then later got a new paint job in the Spring