Tesla Energy Won't Be Constrained By Battery Needs Of Model 3 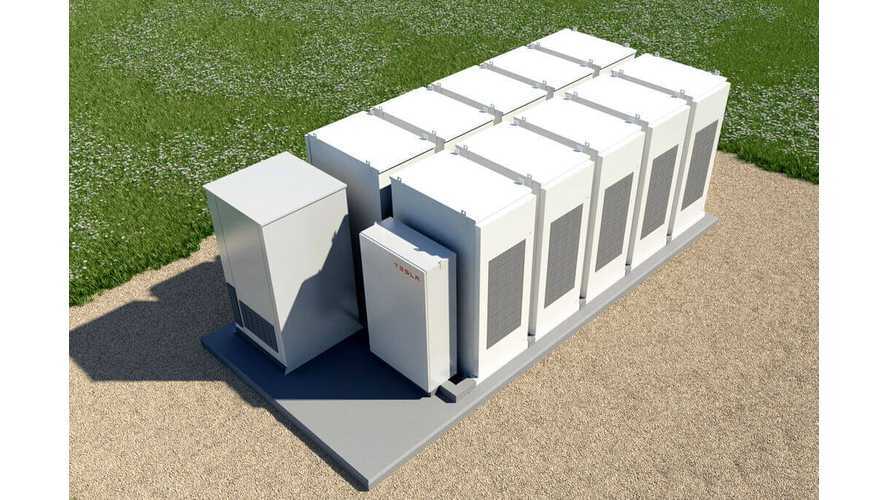 There are always a few tidbits from Tesla's conference calls that aren't necessarily headline news, but are nonetheless newsworthy for various reasons.

Such is the case with this bit of info on Tesla Energy that came from Tesla's Q1 conference call.

Tesla's chief technical officer, J.B. Straubel, fielded a question on Gigafactory capacity, as it relates to Tesla Energy output and the upcoming Model #

"That's part of why we've so aggressively made sure that we have extra land and extra space around the site so that we can continue to expand. And we won't need to rob from Tesla Energy plans in order to meet the Model 3 schedule. We definitely have a way to solve both."

A recent picture of Tesla's Gigafactory under construction outside Reno, Nevada. Photo credit: Above Reno

Tesla CEO Elon Musk added this comment to the conversation:

So, there will be ample capacity for both Tesla Energy and the demands of the Model 3. No need to worry about one being favored over the other.