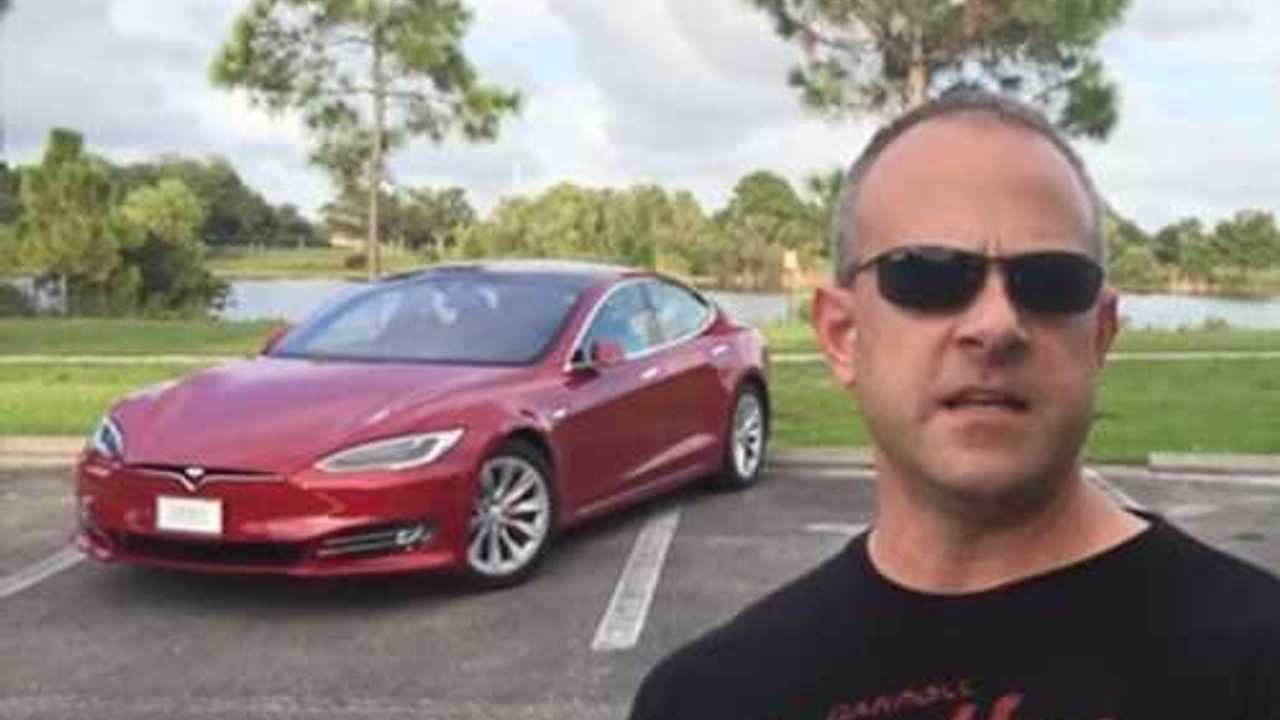 We have known for some time that refreshed Tesla Model S P90DLs were running faster than older models. Now we can say by how much.

Recent motor output tests on the refreshed Model S P90D (with Ludicrous) have shown improvements of more than 50 kW (from ~450 kW in the old, to over 500 kW in the new), and 1/4 mile runs of late have been showing faster than ever time slips as a result.

Now the fellas at DragTimes have laid down some rubber and tested what that translates to by way of 0-60 mph times...and in so doing, set an all new record time for the Tesla at 2.65 seconds - an improvement of .2 seconds.

"We test out the refreshed Tesla Model S P90D Ludicrous running 0-60 MPH just 2.6 seconds, watch the car blast to 60 MPH quicker than just about any other production car under $1M."