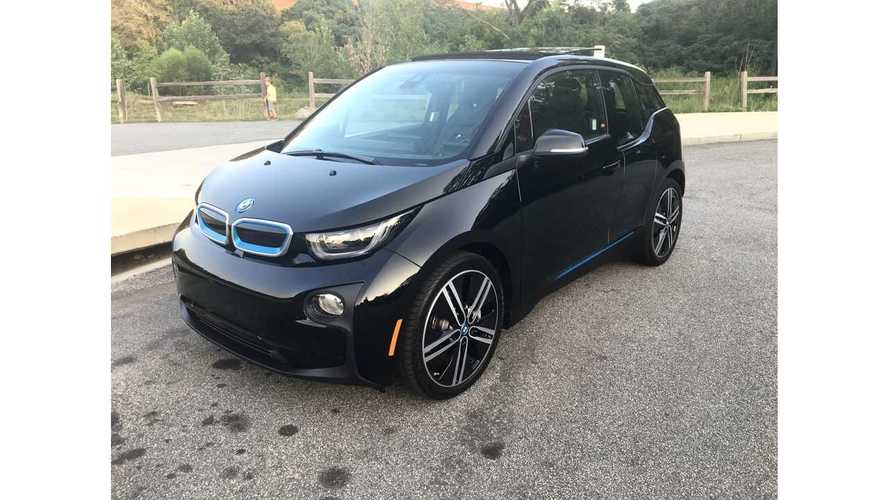 BMW's Stefan Juraschek, vice president of electric-powertrain development, made a rather odd statement to reporters at BMW's testing facility in Munich.  In regards to electric cars, Juraschek stated:

“We simply have to walk through the valley of tears.”

According to reporters on the scene, Juraschek's comment meant that he's not impressed with today's electric cars, and that both BMW and the consumer would have to put up with subpar electric for quite some time until technology allows for impressive plug-ins.  Hmm...perhaps he's never heard of Tesla?

Juraschek made another comment though and we believe he meant it to be negative, but that's not how it strikes us. Juraschek stated that we'll have to wait 7 years to see a battery like that found in the BMW i3 to have double the capacity of today's i3. Just 7 years to double capacity? That's promising.

Overall, kind of a mixed bag of responses from Juraschek, but at least he understands that the demand is there and says that BMW is willing to step up to the plate, so to say.