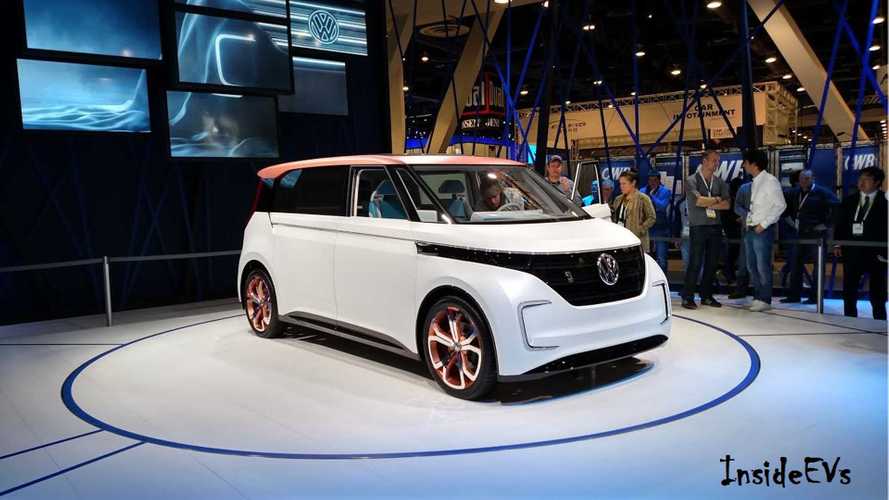 Volkswagen Sales and Marketing boss, Jürgen Stackmann, claimed that the company is ready and willing to lead the electric car race. He made it clear that Volkswagen will not fear the likes of Apple or Google. He said:

“Newcomers will see opportunities in the current climate, and we are not afraid to face the challenge from them . . . the dots are connected, and the car maker that gets there first wins. But the challenge for the start-ups is meeting the quality levels that the car industry is so well practiced in, from 10-year durability standards to building car after car to the same levels.”

VW announced plans to be a major player leading the electric car race by 2025. Specifically, the company intends to launch a family car that can charge fully in fifteen minutes and travel 300 miles.

Stackmann believes that this is all possible for Volkswagen due to the company's size and scale. He boasted about the fact that VW has 40,000 engineers, more substantial access to resources, and can make innovations at more competitive pricing.

“What’s clear is that today we have expertise in hugely complex areas, like developing engines and gearboxes, that start-up companies will not have to worry about, because electrical powertrains require a different kind of complexity. There could be a race between the hardware and software makers to find out who emerges on top in the car industry.”

He is confident that a fully electric, internet ready, autonomous vehicle with a "widespread inductive charging network" will be launched by the end of the decade. Stackmann is optimistic that Volkswagen will be the company to make this happen.