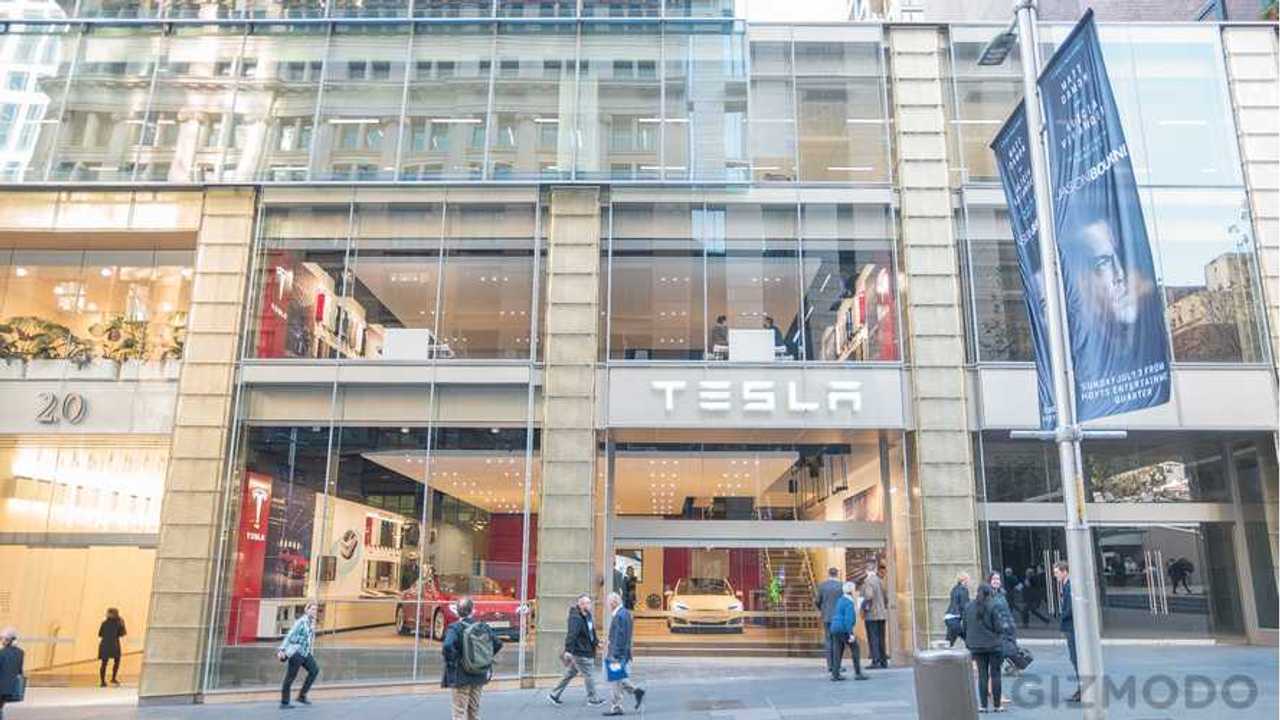 Tesla's vice president for North American sales, Ganesh Srivats, knows that in order for his company to sell a half-million cars by 2018, he needs to do everything he can to assure that the sales model and store structure is on point.

Although Tesla already has a unique and sought after sales model, and aesthetically stunning stores, Srivats revealed that new stores are on the way. Legal action is currently underway in multiple states sorting out Tesla's direct sales situation.

The direct sales approach has caused a disruption in the market and a conflict of interest between Tesla, dealerships, and traditional automakers. For over 100 years, auto companies have followed the same dealership-based methods, but that model doesn't fit Tesla's ideals. Strivats explained:

“When you go to a dealership, there’s all this sort of doubt about the process. The haggling, all the nastiness around it. Did I pay the same amount as the next customer? Did I get tricked? ... We knew we couldn’t rely on dealerships to promote our mission, to operate the business the way we wanted to, to provide this great customer experience. So we’ve really had to chart our own course ... We’re throwing preconceived notions of auto sales out the window and starting from the ground up.”

Srivats told Fast Company that Tesla is set to do a full redesign of its stores, but he had little to offer in terms of details or a timeline. Tesla President of global sales and service, Jon McNeil, recently spoke about the company's new flagship store in San Francisco as well as expansion plans.

Coming from senior VP status at Burberry, Srivats has tested the waters in the world of retail and marketing. He has learned enough to know that he is not a fan of having to fit the traditional sales model and he makes it clear that Tesla will not head down that road. While dealers's primary goals are to assure maximum profits and expect salespeople to work for commission, Tesla guarantees a fixed price, doesn't advertise, and wants the customer to choose exactly what he/she wants, without pressure.

Not only are dealership organizations bothered by Tesla's sales style, but also major automakers like Ford and General Motors have spoken out. Laws in some states are currently making it impossible for Tesla to function with its non-traditional approach. Courts are in the process of sorting out the situation.

The U.S. is one of few countries that even allow franchise dealership models. In Japan, most cars are sold by door to door reps and the European Union has had a ban on dealerships for years.

When more information becomes available about Tesla's new store design, as well as the company's fate related to legal battles in multiple states, including Michigan and Texas, we will provide updates. Check out the video below.