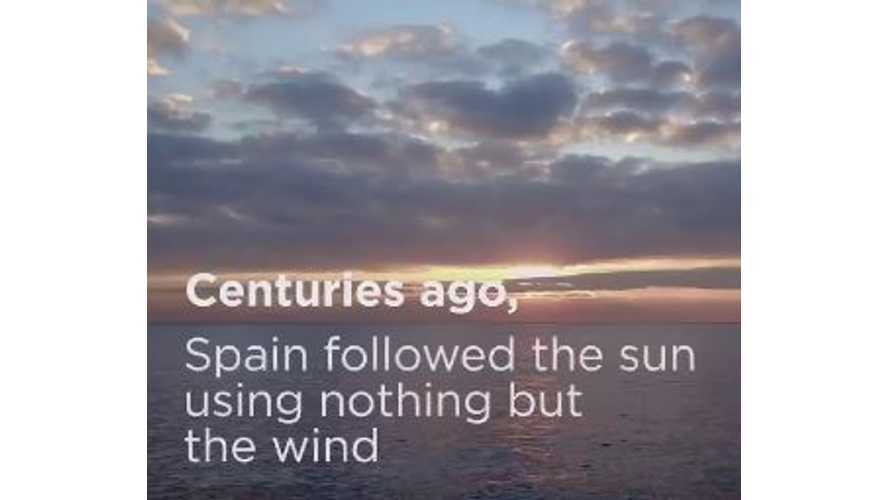 Earlier this month, Tesla announced that it began accepting orders for both the Model S and Model X in Spain.

Tesla issued this statement on the matter:

Tesla continues to deliver the safest, quickest and longest range electric vehicles of any kind by launching Model S and Model X in Spain, the latest market to join Tesla’s rapidly growing network of developments.

Starting today, Tesla welcomes Spanish customers to visit the online design studio and order the Tesla vehicle that best suits their lifestyle. First orders of Model S and Model X vehicles are expected to arrive as early as end of Q1 2017.

Tesla has confirmed both Barcelona and Madrid as the first locations for stores and service centers. Opening in the latter half of 2017, these sites will address the growing demand for Tesla vehicles across the Spanish market.

Tesla enables seamless and convenient long distance travel throughout Europe’s most popular highways and routes with the extensive Supercharger and Destination Charging networks. Around the world, Tesla owners have already driven over 3 billion miles without a single drop of gasoline. As Tesla continues to expand globally, Spanish customers can help accelerate the journey to the next billion.

Tesla's entry into Spain appears more or less to be in preparation for the upcoming launch of the cheaper Model 3. Tesla says reservations in Spain can be made for €1,000 and adds that deliveries there will commence in mid-2018.

Now go check out that video. It's really well executed and tells a story worthy of your time.