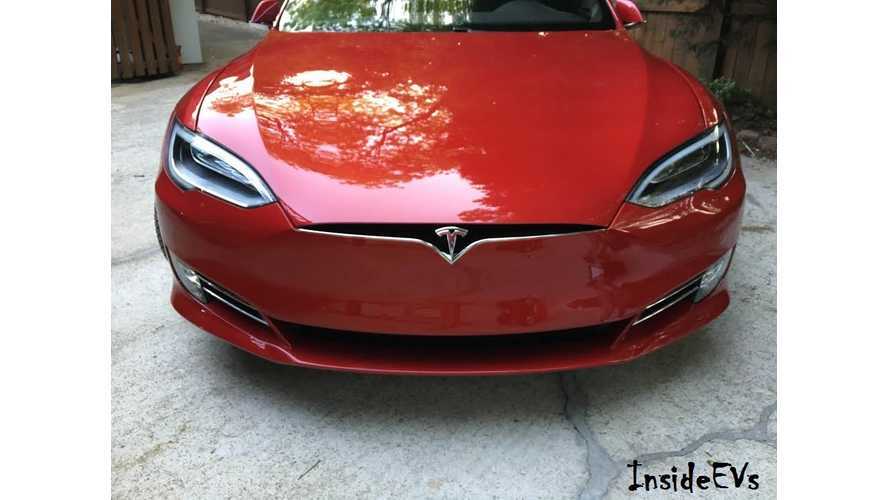 With the release of the refreshed 2016 Tesla Model S, we exclusively learned that Tesla finally had a car with a rating that exceeded 300 miles of range. That car, the 90D version of the Model S, got EPA rated at 303.2 miles on the highway. Its city rating is 285.7, bringing its combined rating down to 294 miles, so not quite a 300-mile-rated car, but very close.

Since the release of the refreshed Model S, the EPA's internal database has listed both the "old" (discontinued, no longer available versions)  and new versions of the 2016 S, with those highly detailed city/highway/combined range ratings that we thoroughly enjoy sharing.

Below is a rundown of the versions of the 2016 Model S, both before (now discontinued models) and after the refresh.

Check out the detailed EPA listing below to see all of the range rating for the 2016 Model S.