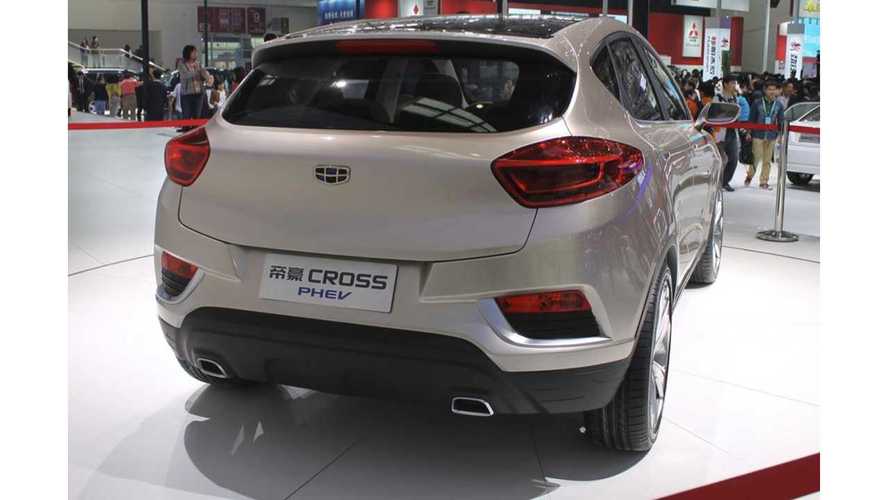 Chinese start-up WM Motor has raised $1 billion dollars with a goal to become another major  plug-in electric car maker in China...and of course, maybe even challenge Tesla.  At this point, we will just assume mentioning competing with Tesla is some sort of prerequisite for building EVs in China.

Anyway, the company was founded last year by Freeman Shen, who left Zhejiang Geely in 2014, and was a top executive behind the acquisition of Volvo.

The company has plans to build 100,000 vehicles annually within 3 years of production launch:

"We have profound experience in the industry, which distinguishes us from other startup companies, even Tesla,”

Shen, who’s worked in the auto industry for 22 years, said in an interview in Shanghai. “We don’t want to make toy-like luxury cars for the minority. We will target the mass market."

Shen said that WM is applying for a production license this year, and will set up a factory in eastern China.

Tidbit of interest:  Like many Chinese EV makers, the company name usually has some meaning.  In this case "WM" is in reference tot he German word "weltmeister" - meaning global champion.