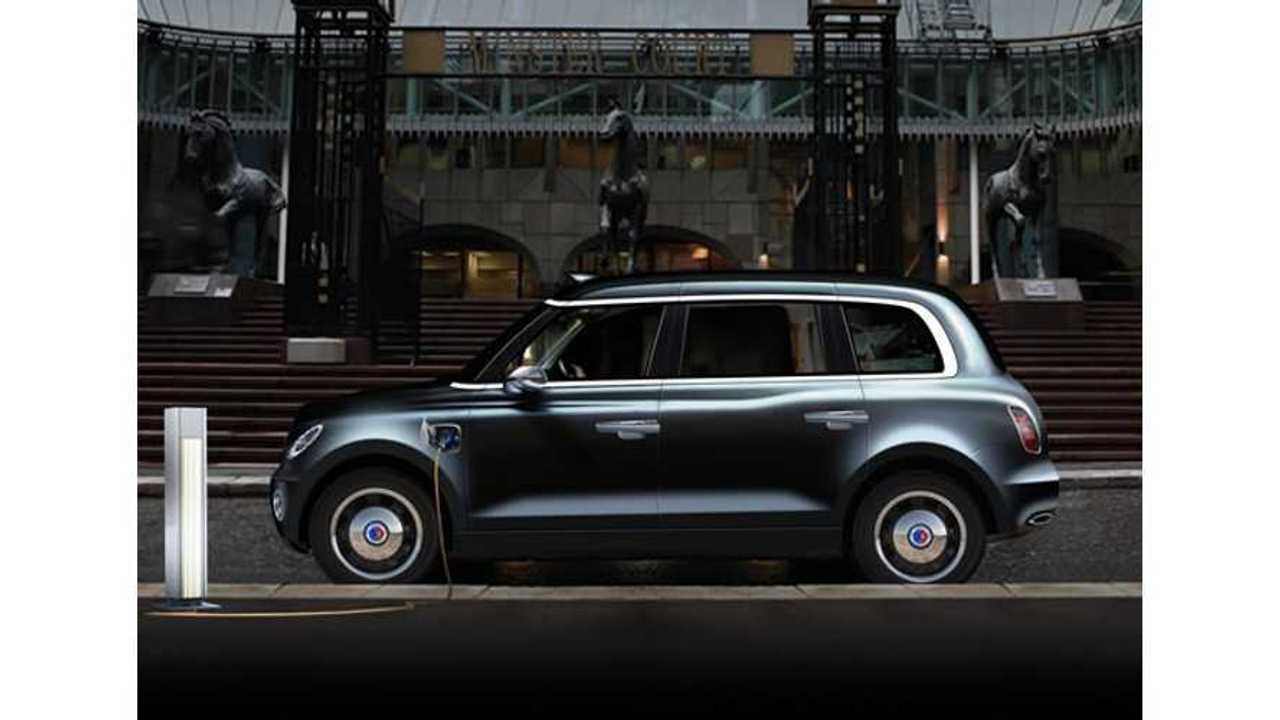 The London Taxi Company says it will launch range-extended taxis in late 2017, alongside the outfit's plug-in van Emerald Automotive T-001.

Both projects are developed under the wings of Geely.

Introduction of the plug-in black cab itself if related to new Transport For London (TFL) legislation that says all new cabs must be "zero-emission capable" from 1 January 2018.

The London Taxi Company is developing the new cab with both electric drive and petrol range-extender (or PHEV if you will) to be able to cover an expected 150-200 miles a day on single charge and a single tank of petrol.

"LTC CEO Peter Johansen gave further insight, saying only one fill-up per day would be needed for the range-extending petrol generator. “A taxi driver will do 150-200 miles in a day, so the idea is the driver will top-up once during the day and travel the whole day on electric power.”

Johansen also clarified the necessity for a range-extender rather than a traditional battery EV, citing recharging times and the lack of a fast-charge infrastructure as contributory factors for the traditional battery EV’s incompatibility with taxi use. He also revealed that since Geely - which also owns Volvo - acquired the London Taxi Company in 2013, Geely chairman Li Shufu's aim has been to build an electrified taxi."