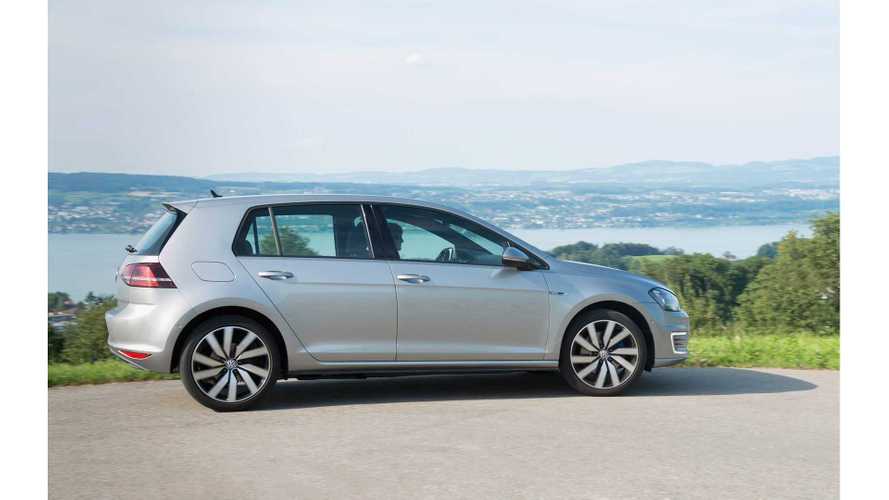 One of the main insights is that PHEVs in Norway are, on average, covering about 55% of their miles in all-electric mode. This ratio is higher still while on a work commute.

Most of BEVs owners also have another car of some type:

In the case of PHEV and ICE owners, 46% and 48% of respondents (respectively) are single vehicle households.

Another interesting finding is that the Tesla Model S (called the most multi-purpose BEV) doesn't often combine with other ICE vehicle ownership - perhaps a statement on its more wide-reaching range usefulness:

PHEV owners had three reasons (over 80%):

Only 1% of BEV owners and 2% of PHEV owners announced they will not buy another BEV/PHEV again...that is some kind of astronomically high loyalty rate, and proves the adage that you never go back to gas after you've plugged in.

The survey also has some data on the type of trips taken:

"BEV owners use their BEVs more for all types of trips in every day traffic, but less on non-routine trips and vacation, than PHEV and ICEV owners do. BEV owners have about 7 km longer distance to work than owners of a PHEV or owners of an ICEV. BEV owners drive their BEVs about 15 500 km per year which is slightly more than PHEVs that are driven 15 200 km. ICEVs are used the least, around 15 000 km. Part of the difference may be due to higher share of ICEVs being owned by retired people.

Recurring long distance travel over 300 km, for instance to holiday houses, friends and family, is undertaken by close to 50% in all three owner groups. The share not doing recurring trips above 100 km, and trips in the interval 100-150 km, is somewhat higher among BEV owners, 12% versus 7-9% in the other groups. About 64% of BEV owners use their BEVs on at least one of the recurring trip types. On these trips, 74% charge their vehicle along the way using fast chargers, and 60% at the destination. PHEV owners do not need to charge to be able to carry out these trips but over half of them do it at the destination. About 20% of both groups stop at friends or family and charge.

BEV owners have a particularly vehicle based travel pattern and seems to be a sub group of new vehicle buyers that use vehicles very actively in everyday life. Their reasons to do so, is probably related to their larger households with many children and long distances to work."