Victor Coleman, a notable San Francisco Bay Area landlord told WSJ that Apple seeks real estate in the area. He confirmed that Google (Alphabet), and multiple other automakers are actively searching out large real estate spaces as well. It was specifically reported that the areas may be used for autonomous vehicle development. Coleman said:

“We are seeing a definitive movement" by autonomous R&D companies. Which “seem to be a hot demand item.” 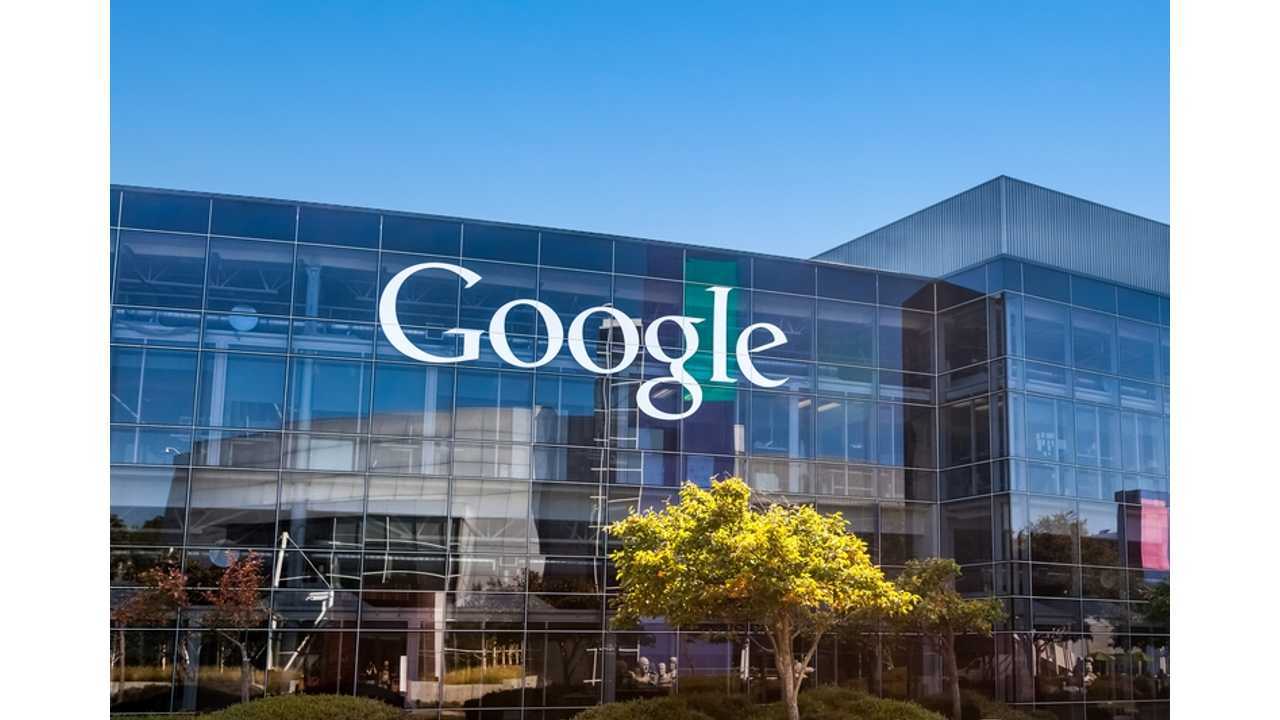 Coleman is the CEO of Hudson Pacific Properties Inc., a highly regarded, trend-setting property vendor with massive growth in areas including San Francisco, Silicon Valley, Palo Alto, Hollywood, Los Angeles, and Seattle. Coleman's properties are homes to some of the most successful corporations in the U.S., including Uber and Netflix.

Although, as expected, Apple declined to comment, and Google was slow to respond, the prominent landlord's first quarter investment call proved the report. Coleman commented:

While the acquisitions of such properties in areas of saturated, expensive, prime real estate seem large, most auto factory's spaces are much more monumental. Tesla's plant in Fremont boasts 5.3 million square feet and that's not even adding the incredibly enormous Gigafactory, recent leases, or future expansions that are already well underway. The new Apple headquarters is 2.8 million square feet and Google's reaches 4.8.

Tesla just leased another million square feet with the possibility of even more. Apple already has at least two adjacent Sunnyvale buildings, with another down the road, and one in Germany, all reportedly specific to the Apple Car, that add up to well over a million square feet.

Coleman made the assuring comments about the autonomous sector and continued growth in Silicon Valley and elsewhere due to some recent concerns over the current "tech sector" and "futurists" growth and well being. He was apparently attempting to relieve analyst's and stockholder's concerns that these tech companies with lofty future goals are now taking over the market and a large part of the company's future growth and income.

While Tesla is super prominent in the media, and Google (Alphabet) is never accused of hiding information, we all know the Apple is much more secretive about its ventures. However, acquiring multiple spaces, continually upping real estate, and moving in overseas, on top of the multiplex of major hires, cannot be ignored. Believe it or not, Apple is on to something, there is no doubt, but we honestly have no idea what or when.