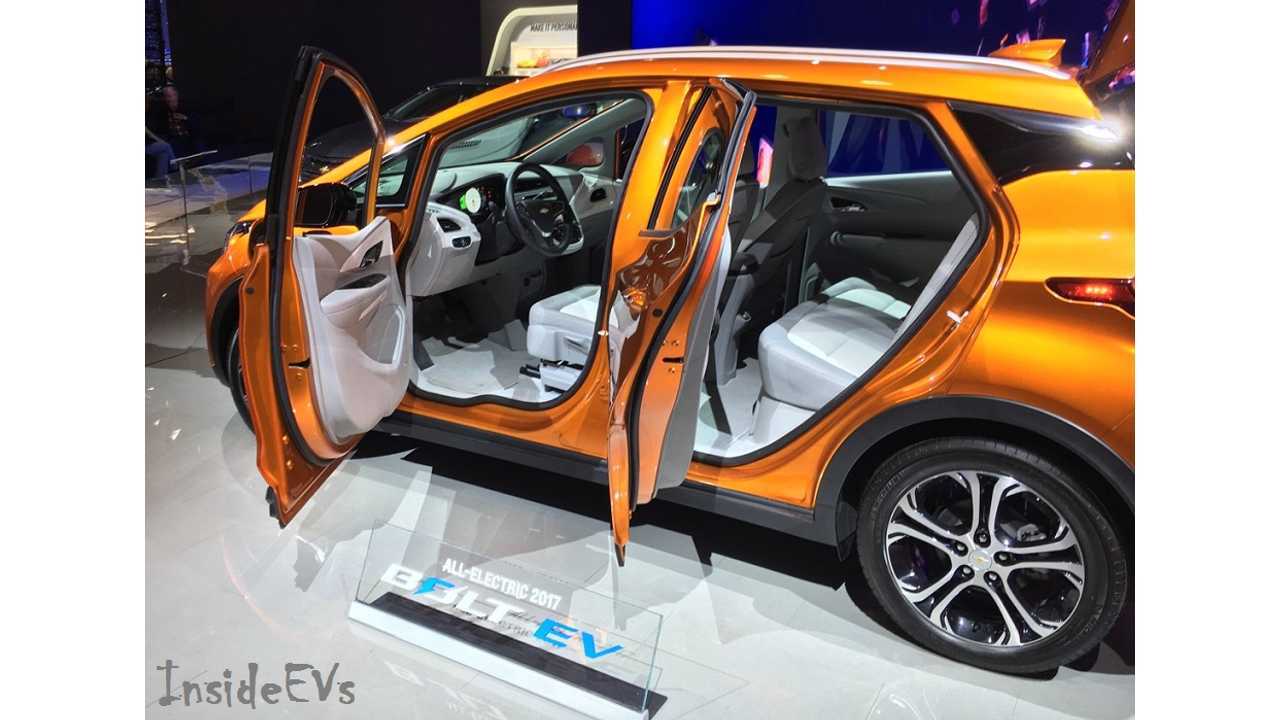 General Motors and Lyft Inc. announced a long-term strategic alliance to create an integrated network of on-demand autonomous vehicles in the U.S.

According to the Wall Street Journal, autonomous Bolt EV taxis should appear within a year.

However at this stage there are no details about which city the project will debut in, or how many cars will make up the test fleet.

The company says that its customers will have the ability to opt in or out of the pilot when using Lyft's mobile app.

Setting aside the test program, GM says it aims to use Lyft as primary user for the Bolt EV, displacing many vehicles such as the Chevy Equinox.