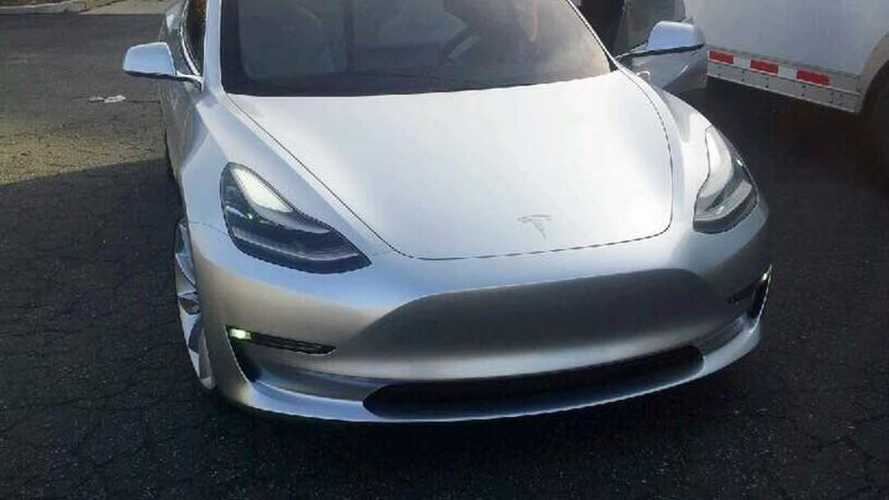 During Tesla's Q1 conference call, CEO Elon Musk went into detail on the production timeline and targets for the Tesla Model 3.

Musk explained how the process works:

According to Musk, that target date in July 1 of 2017. That doesn't mean that the Model 3 will enter production on July 1st, because as Musk explains:

"Now, will we actually be able to achieve volume production on July 1 next year? Of course, not. The reason is that even if 99% of the internally produced items and supplier items are available on July 1, we still cannot produce the car because you cannot produce a car that is missing 1% of its component."

Musk says that actual production will be "some number of months later," due to supply chain issues and internal production problems. This, according to Musk, is how the entire automotive industry works. In some ways then,start of production for the Model 3 is not entirely controlled by Tesla.

Musk concluded this part of the discussion with this statement:

"So in order for us to be confident of achieving volume production of Model 3 by late 2017, we actually have to set a date of mid-2017 and really hold people's feet to the fire internally and externally to achieve an actual volume production date of late 2017."

He then provided a production target, which is way beyond what we'd expected to hear:

Up to 200,000 Model 3 produced by the end of 2017! That figure seems unbelievable, but with Musk at the helm anything is possible.