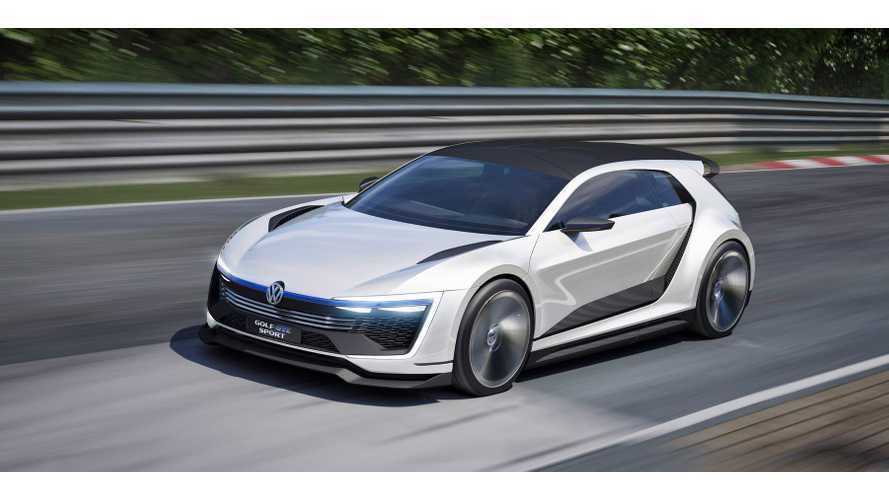 Volkswagen will show a near-production electric car at the upcoming Paris Motor Show in early October.

And according to the Wirtschafts Woche's interview with VW brand boss Herbert Diess, we should expect long-range EV the size of a Golf, but the internal space of Passat - something we have seen touted in the likes of the Chevy Bolt EV, as excess (interior cu ft eating) ICE-related componentry is removed - such as center drive-train housing/interior consoles.

Market introduction of this new all-electric model is expected in 2019.

The all-electric Phaeton has been shuffled to the back of the queue, and wil be released thereafter.