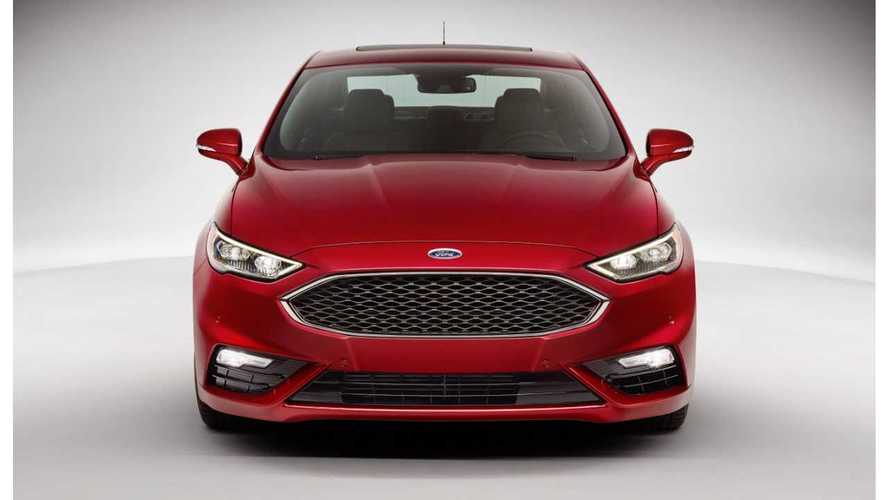 The 2017 edition of the Ford Fusion Energi is notable for several reasons.

Not only does the car receive its first "refreshed" body appearance package inside and out, but the base price is lowered for 2017 (see full SE sticker below for standard features), while another premium package is added for all of those who need all the "whiz-bang" on their plug-in.

EPA Data For "Old" 2016 Edition Of The Fusion Energi

When Ford announced the changes earlier this year it also alluded to an unknown increase in performance and efficiency:

"...while more efficient electric motors are expected to contribute to better fuel economy and a purer range of electric driving"

Now thanks to a 2017 edition window sticker spotted by a IEV reader (hat tip to Alan!) we can pass along the new numbers:

Here is a look at the full sticker sheet for the new, based-priced 2017 Ford Fusion Energi SE: