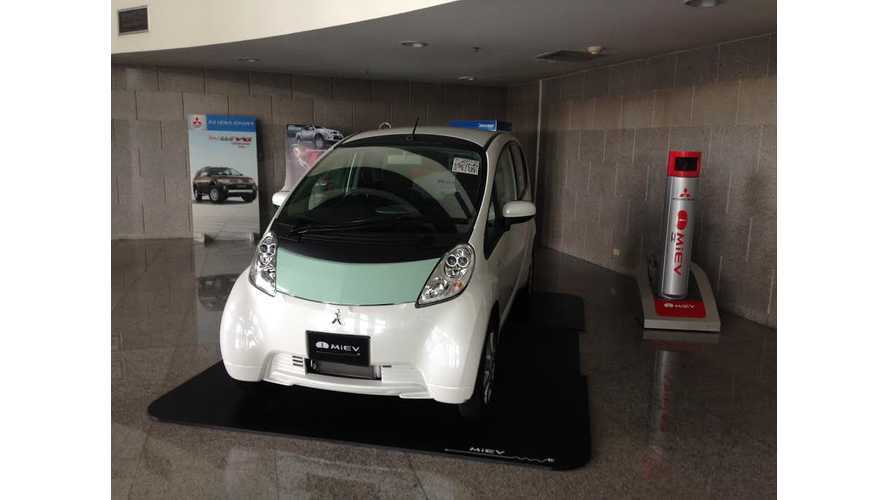 Over in Thailand, there's a deal being inked out between the nation's largest energy provider, PTT Pcl, and at least six major automakers.

"PTT Pcl...signed contracts with six major automakers for cooperation in developing electric cars, opening the first in a series of electric vehicle charging stations associated with the project."

The involved automaker include the Thailand units of BMW, Mercedes-Benz, Mitsubishi, Nissan, Porsche and Volvo.

"State-controlled PTT will be responsible for building a network of 20 charging stations under the accord, while the automakers pledged to develop electric vehicles (EV) and boost awareness and confidence in the Thai market, according to a joint statement."