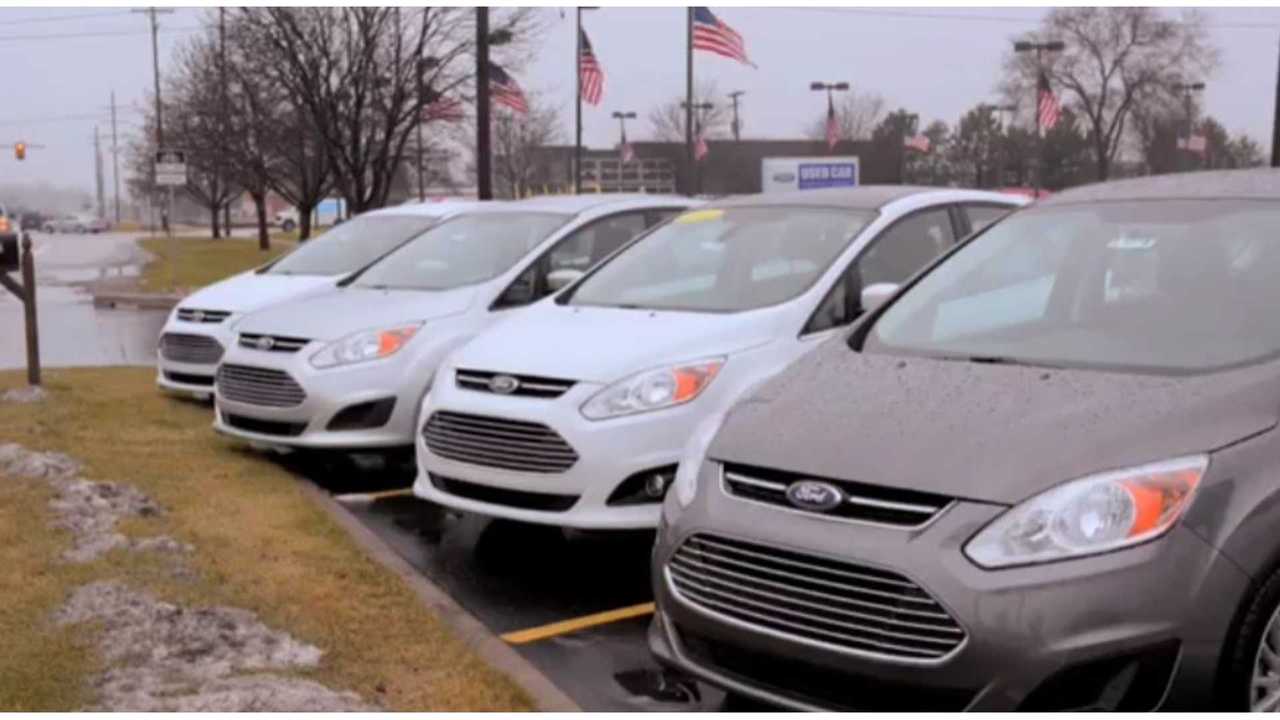 WHY DEALERS STINK AT SELLING EVS

The Sierra Club did a “secret shopper” survey to gauge the EV scene at dealerships and, of course, found that car dealers make lousy EV evangelists. They don’t have any EVs, or can’t find the keys, or have their sole EV stashed somewhere behind the dumpster, or forget to charge it. Consumer Reports has done similar studies and reached similar conclusions. EVs get lousy retail support — excepting Tesla, of course.

But so far, no study has discovered one of the primary sources of the malaise. Dealer insiders will understand this post better than the average reader, but here goes anyway. Ready? Every manufacturer surveys its customers and compiles a customer satisfaction index (CSI) for each dealership and each salesperson. Under-performing dealers face fines. They often pass those fines onto the under-performing salespeople. Sometimes CSI is the sole topic of morning meetings. It’s a big issue. Many dollars are at stake. Jobs are at stake.

So far, this sounds like a reason for dealerships to stay on the ball, right? Yes, it becomes imperative to dodge hot potato situations that could result in bad surveys. EVs are hot potatoes. Despite their alleged simplicity, they’re complicated. They raise questions that salespeople might not be able to answer because they’ve forgotten the stuff they learned in that training course six months ago. EVs even draw sticky tax questions. Yeek! All of this spells CSI disaster.

Also, EV customers might have a bit of a ‘tude, or may come across that way because they feel like they’re imposing on the staff by even breaching the subject. They can read body language.

The bottom line: If an EV customer leaves the dealership without a car, it’s a bullet dodged, plain and simple. Let someone else take the CSI hit and face the fines. And so, folks, many dealers will continue to boot EVs behind the dumpster because they represent big risk with little reward.

Sales manager: “Are you still with that cruncher?”

Salesperson: “No, she finally left.”

Sales manager: “Good. Stay alert and get another up.”

You think this kind of dialogue would freak out the dealer principal if he/she were to hear it? Absolutely not. A job well done. This isn’t the week to be dabbling with dorks. The dealer is a half-point below the regional CSI average and can’t afford a bad survey right now.

So what would it take to get this situation turned around? TeslaMondo sees three possible paths to better EV retailing: