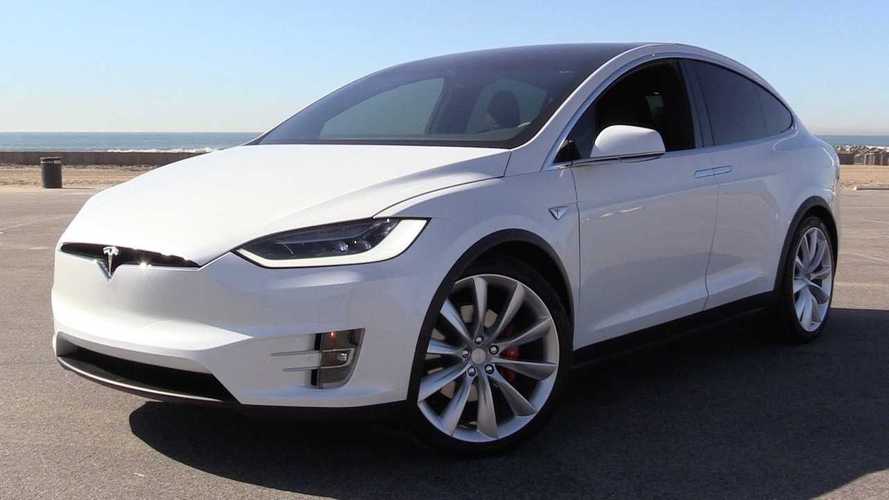 The Tesla Motors Club forum noticed some excitement from Australians as of late due to invitations to the official Model X launch. Tesla started sending the invitations to those with reservations. The event will happen on August 24th in Sydney at the Australian Technology Park.

A Look Inside The Tesla Model X

The anticipated announcement was expected sooner than later, as Tesla just released pricing for the Model X in Australia, and the vehicle is due to go on sale there in October.

Being that Australia is a right-hand drive (RHD) country, the wait has been noticeably longer. Other RHD countries are still waiting, but deliveries in the United States, China, Canada, and some LHD European countries have been underway.

Teslarati noted that there hasn't been any official word yet from Tesla stating whether or not an actual RHD vehicle will appear at the premier event. Of course, it would only make sense for the RHD Model X to be on display, but thus far, one hasn't been unveiled anywhere.

Australians should expect to see less problems with the vehicle than earlier markets since there has been more time to address issues. Several over-the-air software updates have dealt with the falcon wing door issues and recurring quality issues were spotted and reportedly handled.

Musk has continually voiced his confidence that the Model X will be free of any of the early issues, after parking his desk and sleeping bag near the car's assembly line and personally addressing quality control.