Report: Most Dealers Fail In Selling EVs, 14% Of Them Don't Even Charge Them 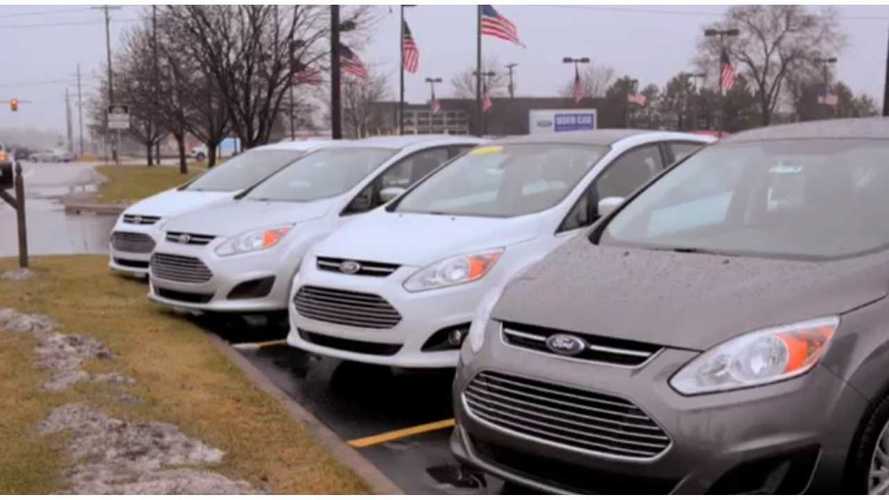 The the overall plug-in electric vehicle shopping experience was recently rated by the Sierra Club - including both the traditional dealership model, and direct sales.

In total, 174 volunteers visited 308 car dealerships and stores that represented 13 different automakers in 10 ZEV states. Some of the volunteers even bought an EV during the process.

The results are mostly predictable - although maybe slightly better then the low expectations we had heading into the survey.

Once again, Tesla stores received the highest marks overall - as really their only product is an electric one.

Surprisingly, Audi yielded no negative impressions, while BMW had a strong 2nd place showing - which makes sense considering the German brand now has 5 different models to offer this month (the 740e just arrived in August), and plug-in sales this Summer have accounted for 1 in every 10 BMW sales overall.

"Volunteers were asked to rate their overall experience with the dealership on a five-point scale where 1 was “very negative” and 5 was “very positive.”"

Dealers in many cases were not interested in offering an EV, and often were not prepared with any information to share on them, or the federal credit program.

Of note:   14% of dealers with an electric vehicle physically present on the lot, failed to have any charged up and available to take a spin on electricity (interestingly Chevrolet and Ford scored a failing rate of 21% and 22% respectively on this metric).

Many more interesting details can be found in the Sierra Club's report - Multi-State Study Of The Electric Vehicle Shopping Experience.