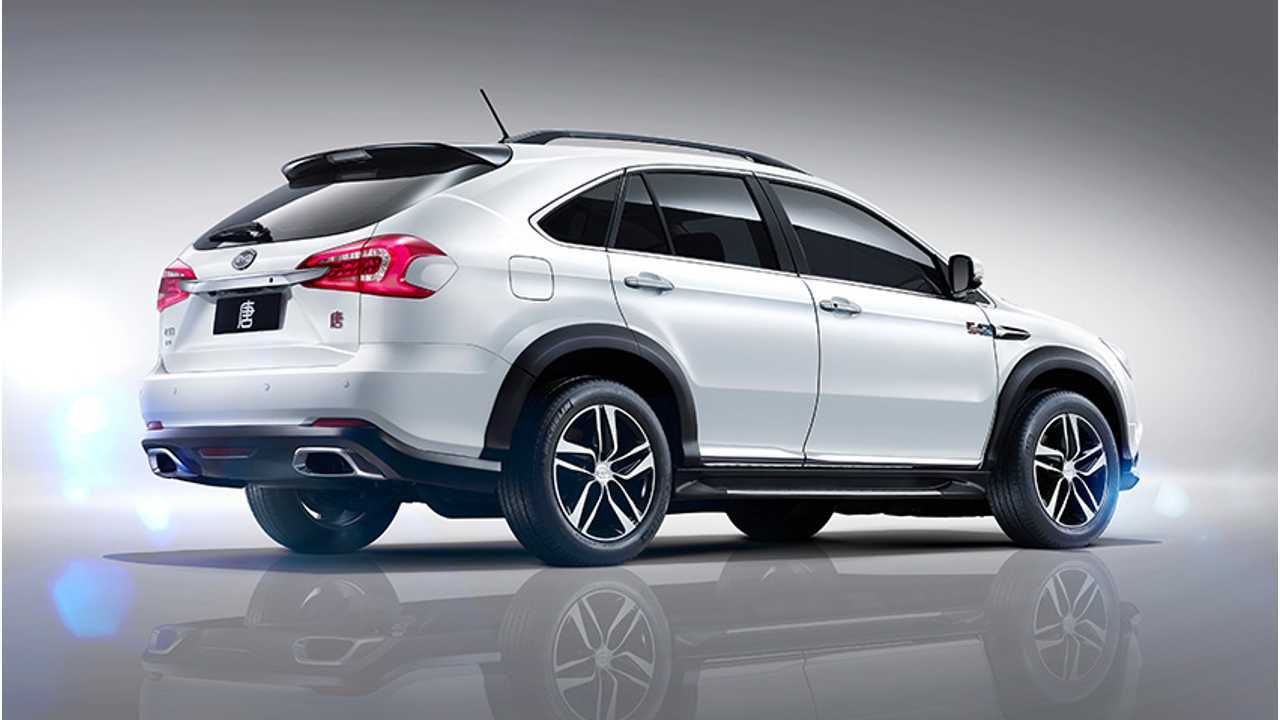 BYD set new plug-in electric car sales record in China at 10,132 vehicles sold, a number which is 100% more than a year ago!

Last month's result is just slightly better than June's, and also just past the previous record set in December (total sales of 10,053)...but a "win" is still a win, and heralds the start of a strong second half of 2016.

The question now is whether or not BYD will ever fall below 10,000 from now?  With such a high growth rate, 4 digit results may be a thing of the past. Perhaps an even better question would be, can the whole of US plug-in vehicle market stay ahead of BYD's progress in China?