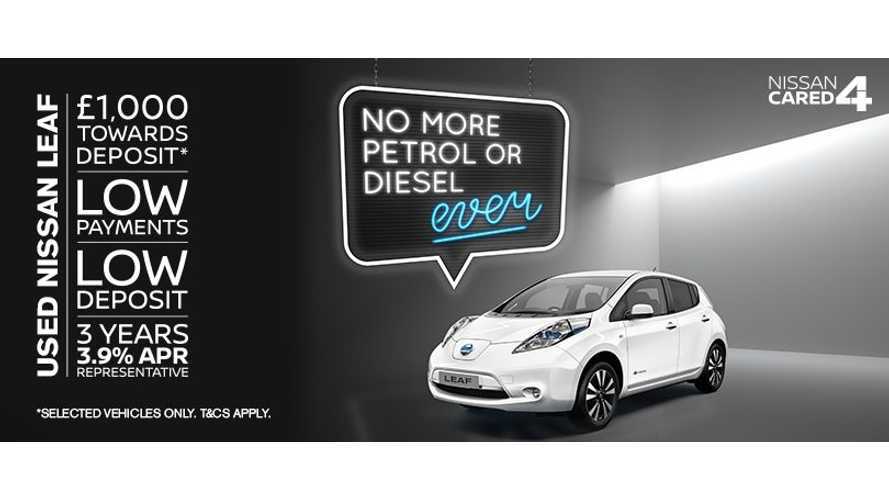 During a recent ride & drive event of the new Ranult ZOE in Barcelona, Spain, Nissan Europe Chairman Paul Willcox took the opportunity to discusss the automakers long involvement with electric cars and to call out those other automakers who didnt follow suit in the early days.

"Seven or eight years ago I attended a conference in the UK and an engineer from a very well-known German group was pouring a huge amount of scorn on electrification.

" basically saying, ‘Consumers don’t want it. Consumers don't need it. The technology has no durability and therefore it’s doomed to fail."

That same automaker today is diving deep into electric cars after a diesel scandal forced its hand. Add to that this statement by the unnamed automaker, who claims its first long-range, affordable electric car “lays the foundation to become global market leader in electric mobility.” Hmm...

Ten years late to the party and way behind those early pioneers. Wilcox added:

“Now at motor shows everyone’s got a concept car with a blue lead coming out of it or they’re announcing 100 electric vehicles will be coming in the next three years or something like that."

“So the world has changed.”

Well, yes. It's changed for the non-supporters, but the word is still very much the same for the early pioneers such as Renault-Nissan and Tesla.