Report: All Future And Next Gen BMW i Vehicles Will Be Pure Electric 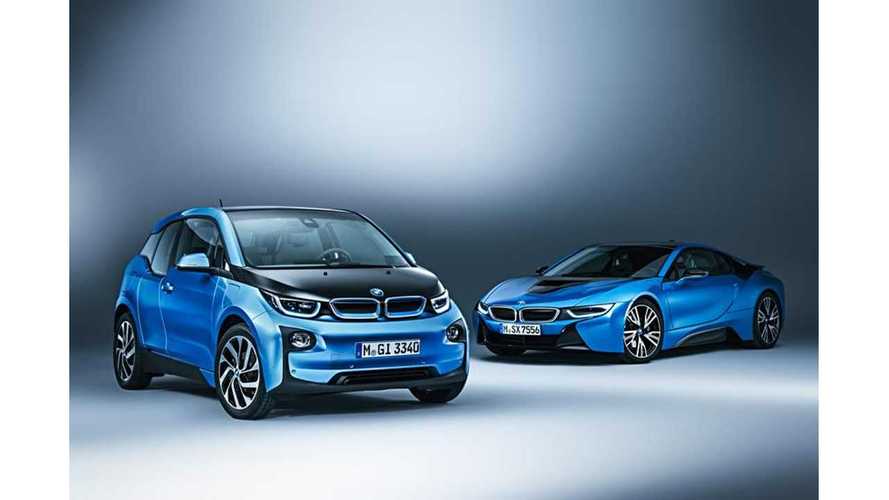 All the new BMW i models, including any new or next generation versions of the i3 and/or i8, are to be all-electric according to a recent report from Car And Driver.

Before the next generation of i3 and i8 arrive (~2022), will come an all-electric sedan slotted between them inside the i brand.

That vehicle confirmed is to be the iNext pure electric sedan by 2021.

"The iNext sedan will be a stand-alone model with a unique design, but it won’t be as far removed from BMW’s other models as are the i3 and the i8. The brand is looking to achieve significant economies of scale by sharing technology with BMW’s conventionally powered sedans."

The iNext will then shortly be followed by the next generation i3 and i8. The article suggest that BMW is i3 range-extender option is "is sure to be dropped"  (which makes sense as battery technology will mature in few years and the company wants the "i brand" to have its own unique identity).

As for the i8, C&D says it will also turn from plug-in hybrid to all-electric to be the 'EV supercar" the brand is looking for, and that it "might actually morph into a credible successor to the famous M1 supercar".

The magazine speculates the i3 and i8 will see power increases to 200 and 500 hp respectively. What's also interesting, is that BMW could give up carbon-fiber in the i3, as it is too expensive a method of lowering weight as batteries capacities gain in step.